Venice Film Festival to go ahead as planned in 2020 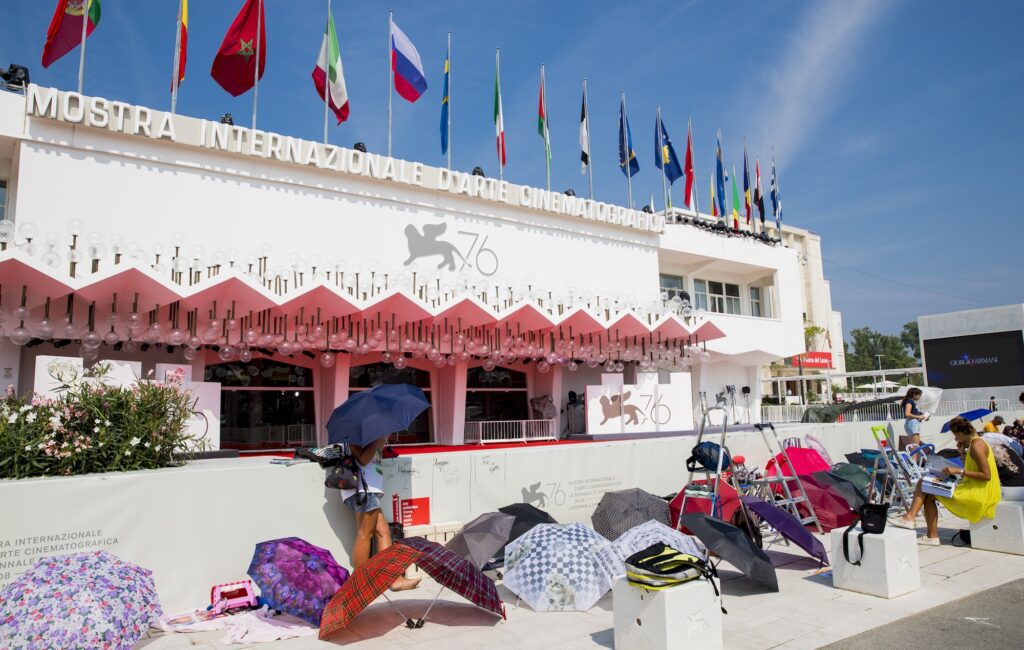 The Venice Film Festival is set to be one of the only large-scale events in the entertainment world to go ahead this year.

This week, Luca Zaia, the governor of the Veneto region of Italy, announced plans for the festival to go ahead on its scheduled dates of September 2-12.

Venice is the world’s longest running film festival, having started in 1932. It looked like the festival would have to cancel its 2020 edition after Cannes cancelled its event back in April due to fears around the coronavirus pandemic.

According to local media (via Deadline), the 77th Venice Film Festival will likely host less films than usual, due to production being widely halted on in-progress projects this year. Its line-up is set to be announced in July.

With almost every film and music festival cancelled for summer 2020, Venice looks to be a novel case for the year, with only Serbia’s Exit Festival also stating its plan to go ahead in July.

As of Sunday (May 24), Italy had reported 32,735 deaths from COVID-19, the third highest in the world after the United States and the United Kingdom. Italy were the first country in Europe to enforce a severe lockdown to tackle the pandemic.

The country is slowly reopening now after the virus, with its borders open for travel from the European Union from June 3, while a prospective date of June 15 has been set for the country’s cinemas to reopen.

The UK government, meanwhile, has confirmed that cinemas across Britain could open again in July, with strict social distancing measures.