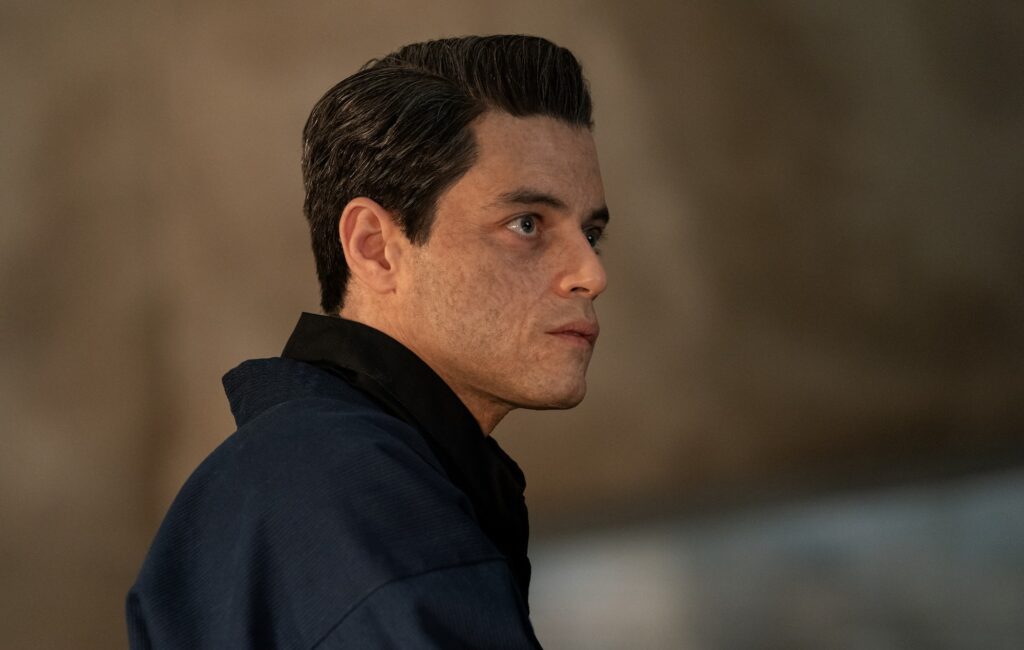 Rami Malek has opened up about how difficult it was psychologically to play No Time To Die Bond villain, Safin.

The Bohemian Rhapsody star previously gave an insight into 007’s nemesis, describing him as a “very frightening character”.

Now he has spoken further and explained how tough it was to portray the role.

“When I think about Safin I think about someone who is meticulous but measured, and there is something about that that is really unnerving and unsettling,” he told GQ. “He’s someone that at times I feel gives you the sensation that you’re being watched and that again is quite unsettling. He asks you to question what you think is right, what you think is wrong and is your interpretation of those two things as accurate as it seems to be.”

Malek continued: “I think you start asking questions about what evil is. And with this character especially I find him fascinating because he can detach from empathy in order to meticulously carry out his will and I start to wrap myself up in who that person is psychologically.

“He’s ruthless and that might be – I’m in danger of giving too much away here – a result of something that’s happened to him. but even acknowledging that taps into the analytical side of him as well. I think the fact that he can still find a way to appreciate his own evil is something that is quite petrifying and psychologically something that was not easy for me to tap into.”

This comes after the James Bond movie’s release was delayed again earlier this month due to the coronavirus pandemic.

After being delayed from its original April 2, 2020 release date, fans were expecting to be able to see the next instalment in the franchise in the UK on November 12 and in the US on November 20.

But it was delayed until April 2, 2021. “We understand the delay will be disappointing to our fans but we now look forward to sharing No Time To Die next year,” a statement added.