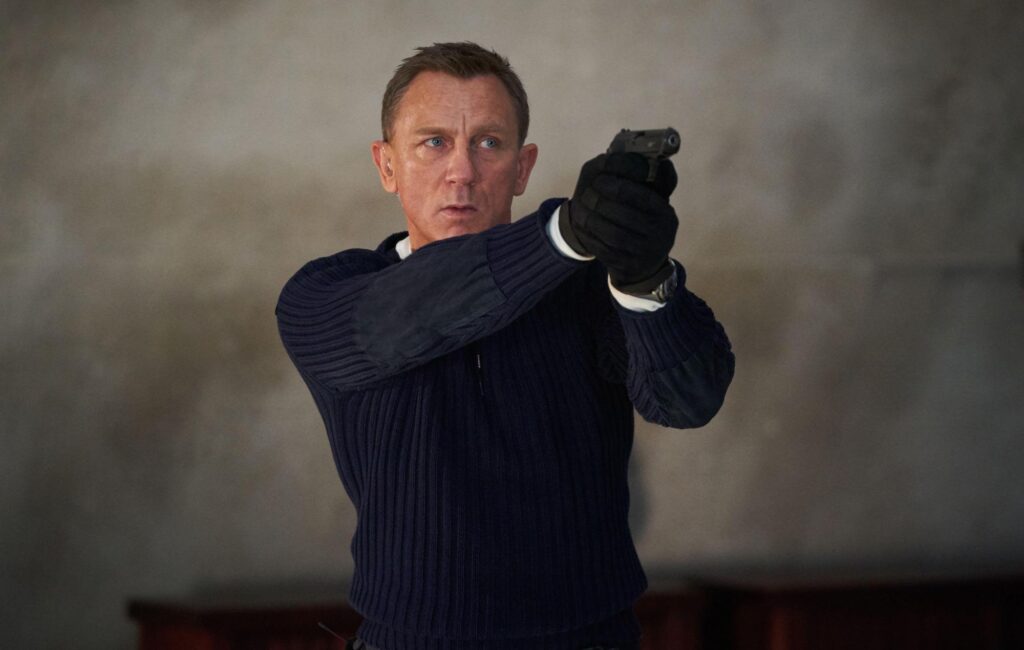 No Time To Die director Cary Joji Fukunaga has admitted that he discussed potential replacements for Daniel Craig in the upcoming James Bond film.

The long-awaited 007 adventure is finally due for release later this year, though at one point early in its development, Craig had indicated that he was done with the franchise after 2015’s Spectre.

Fukunaga, who replaced Danny Boyle as director a few years ago, has revealed in a new interview that before he himself was brought on board, he spoke to producer Barbara Broccoli about Craig’s potential replacement when it looked like the actor wouldn’t return, while also pitching himself as director.

“Two years ago I took Barbara to my favourite Japanese restaurant in New York,” he told Total Film. “I tried to wine and dine her.

“At that point Daniel said he wasn’t doing another one, so we spit-balled all the potential new Bonds – that was exciting. I just told her what I loved about Bond and what it meant to me growing up. And just that I’d be honoured if they’d consider me for the next one.”

In the end, Craig agreed to do No Time To Die, which is set to be his final outing as Bond before another star takes over.

While his successor has yet to be announced, previous 007 actor Pierce Brosnan recently gave his suggestions for who he thought would fit the role.

“Idris Elba comes to mind,” he told People. “Idris is such a powerful presence and such a great former voice tensity. He would be magnificent. There’s Tom Hardy out there as well. Tom can really chew the furniture up, just be a ball boy – both men can.”

Brosnan added: “And I think now that Daniel has left such an indelible footprint, they can go in many different ways. But your guess is as good as mine, who’s going to be the next Bond. There’s no other franchise like it. Nothing.”