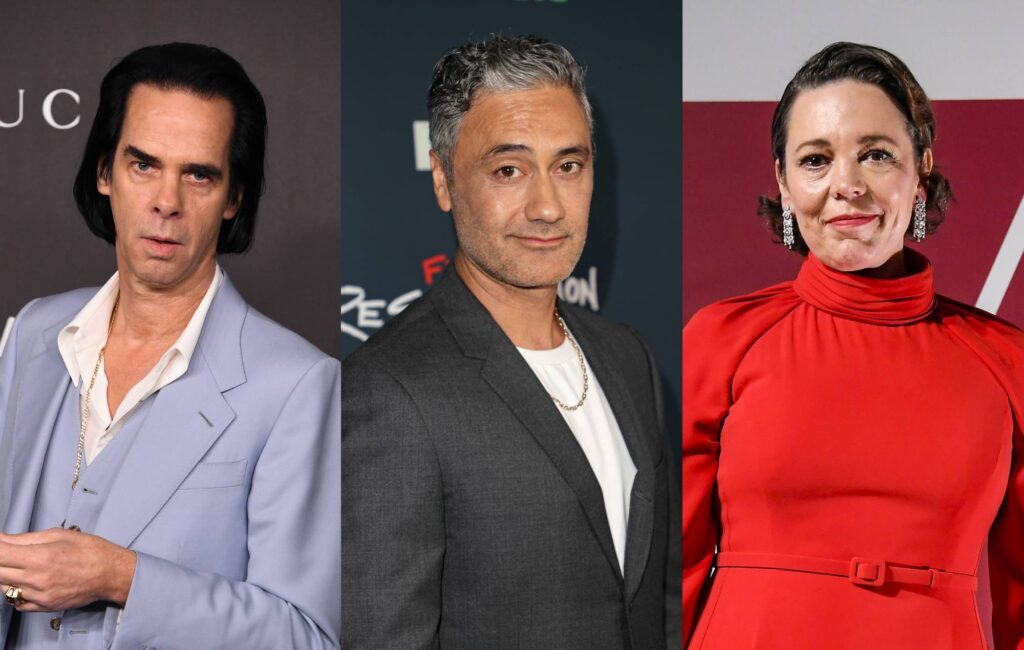 Nick Cave, Taika Waititi and Olivia Colman are among the star names set to make an appearance in new biopic The Electrical Life Of Louis Wain.

Colman, who previously worked with the film’s director Will Sharpe on Channel 4 comedy drama Flowers, is on hand as narrator. Cave, meanwhile, provides a turn as famous science fiction author H.G. Wells.

The Electrical Life Of Louis Wain is due to be released on Amazon Prime Video on November 5, 2021.

Cave has been busy this year, with he and Warren Ellis recently adding two extra dates to their joint UK tour this autumn.

The Bad Seeds duo will tour in September and October in support of their February album ‘Carnage’, which was recorded during the coronavirus lockdown.

Waititi, meanwhile, revealed last month (July 31) that his upcoming Flash Gordon adaptation, which was originally set to be animated, will now be a live-action film.

According to producer John Davis, who has been attached to the project for some time, Waititi is currently in the process of penning his version of the space opera, based on the King Features comic strip created by Alex Raymond.

The director was first hired by Disney to take on the long-gestating project back in 2019, which was previously attached to directors like Matthew Vaughn and Julius Avery. The Thor: Love And Thunder filmmaker’s take is said to be more faithful to the original source material than that of the original ’80s live-action movie.