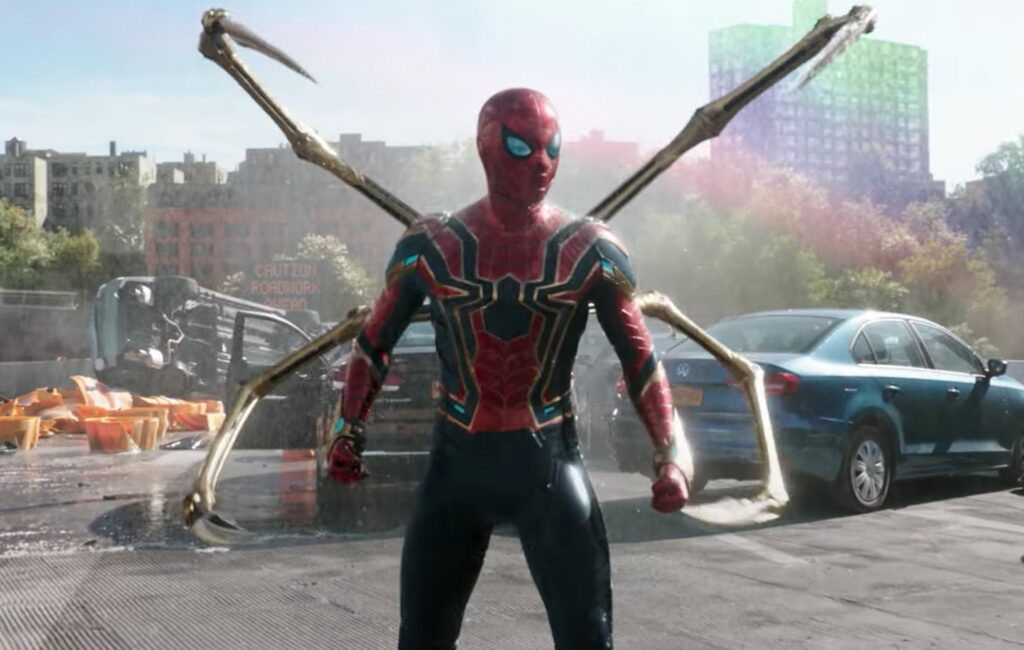 The official teaser trailer for Marvel and Sony’s Spider-Man: No Way Home has been released.

Unsurprisingly, the revelation affects the lives of his closest friends and family, so he turns to Doctor Strange (Benedict Cumberbatch, who reprises his role after Avengers: Endgame) to undo the damage. Strange obliges but a mishap during a spell causes something far worse.

As Strange explains in the teaser, “We tampered with the stability of space time.” It’s shown that the multiverse – also explored in Disney+ series Loki – has opened itself up to Parker’s New York City.

Watch the clip below.

The biggest reveals in the trailer are the return of Doctor Octopus or Otto Octavius (Alfred Molina) and a hint of the Green Goblin. Both villains appeared in Sony’s Spider-Man franchise: Green Goblin was the main villain in 2002’s Spider-Man, played by Willem Dafoe, and Molina in its 2004 sequel.

Dafoe has not officially confirmed he’s playing the character in this film, previously saying, “I always feel like when a film comes out, that’s when it’s time to talk about it.” In the teaser, you can hear the echoes of Dafoe’s maniacal laughter first heard in the 2002 film as a Pumpkin Bomb – the grenade of choice for Green Goblin – is lobbed into frame.

Molina, on the other hand, confirmed his appearance in Spider-Man: No Way Home earlier this year. Another villain reportedly returning to the franchise is Electro, played by Jamie Foxx, who starred in 2014’s The Amazing Spider-Man 2, according to The Hollywood Reporter.

Directed by Jon Watts, Spider-Man: No Way Home is set to be released on December 17 in theatres. The film will be the fourth Marvel movie to screen in 2021, following Black Widow and the upcoming Shang-Chi, as well as The Eternals, which is set for November.