'Shang-Chi' first reviews: “Fresh and fun enough to feel worth a spin” 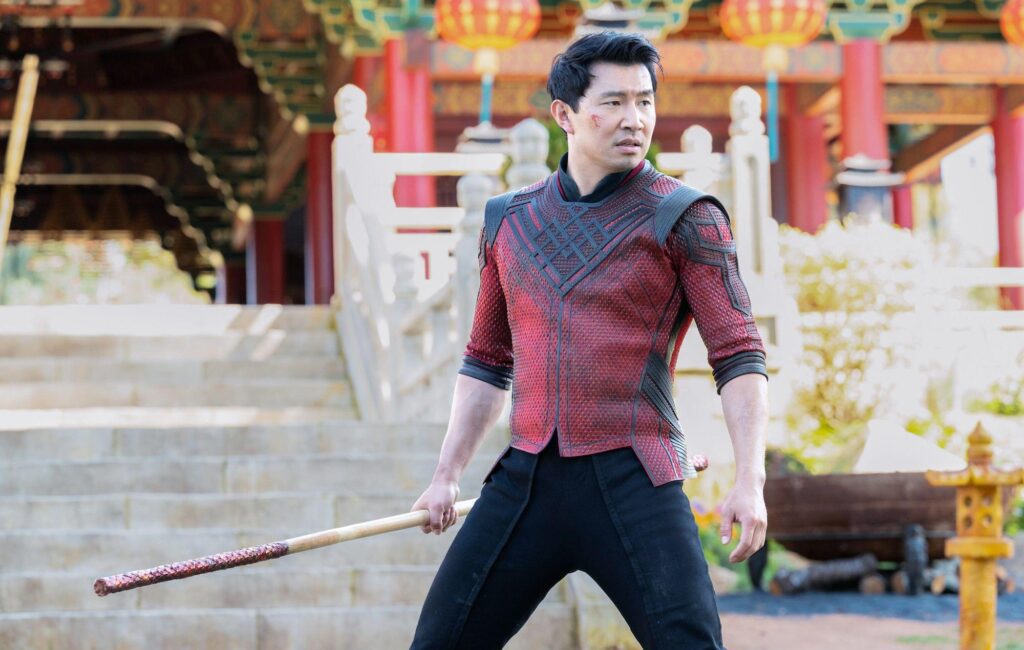 The first reviews for Marvel’s new outing Shang-Chi And The Legend Of The Ten Rings have been released – scroll down to see critics’ reactions.

Shang-Chi was generally praised for its attempts to subvert the formula of the Marvel Cinematic Universe, with The Independent critic Clarisse Loughrey calling the film “refreshingly unconventional”.

Angie Han of The Hollywood Reporter called the film “fresh and fun”, writing: “While its disparate elements don’t meld together as smoothly as they should, they do, in the end, add up to a superhero movie fresh and fun enough to feel worth a spin.”

Entertainment Weekly praised the film’s wuxia-inspired action scenes and also nodded to the script as a strong part as well. “A Technicolor whirlwind of a film whose explosive fight choreography and dense mythology are leavened by a sweet and surprisingly nimble script,” they wrote.

Some took issue with its place and familiarity within the MCU, but The Telegraph‘s Tim Robey said, “It’s Marvel doing what Marvel does, but getting almost everything right.”

Meanwhile, MCU boss Kevin Feige recently confirmed that Shang-Chi’s father Fu Manchu does not appear in the film, after being criticised for being a racist character and a symbol of the Yellow Peril stereotype.

Shang-Chi And The Legend Of The Ten Rings will be released in the UK on September 3.