Neve Campbell to reprise role of Sidney Prescott in 'Scream 5' 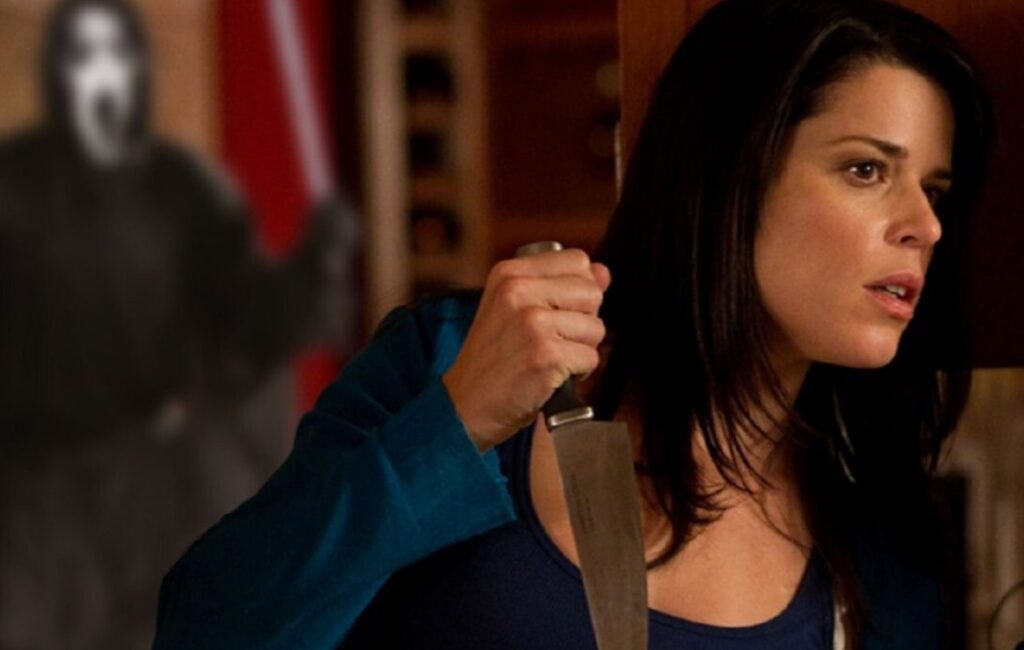 Neve Campbell will reprise her role of Sidney Prescott in the upcoming Scream reboot, it has been confirmed.

The actor portrayed the lead character in the hit horror franchise’s first four films, which were directed by the late Wes Craven.

“After spending time speaking with [directors Matt Bettinelli-Olpin and Tyler Gillett], they have shown such love, respect and admiration for Wes Craven and all that he’s created in the Scream franchise,” Campbell said. “I am beyond excited to step back into the role of Sidney Prescott and return to Woodsboro.”

Radio Silence, the filmmaking group behind the reboot, added: “We’re pinching ourselves! It’s hard to express how much the character Sidney Prescott shaped our love of movies and to have the chance to work with Neve is truly a dream come true.

“It just wouldn’t be a Scream movie without Neve and we’re so excited and honoured to join her in Woodsboro.”

In May, Campbell expressed her concerns about Scream 5 being made without Craven at the helm. “I definitely had a period where I was thinking it would just be too odd to do a movie without Wes, and I wasn’t certain that I would want to do that,” she said.

“But, I think enough time has passed. I got this really, really respectful letter from the directors of the new one.”

Speaking to NME this week, David Arquette joined fans around the world in hoping that Campbell would reprise her iconic character. “We just really have our fingers crossed – it would be great to have the whole team back together,” he told us.

While plot details remain under wraps, Arquette revealed that Scream 5 has a complete script. “The only other film that had a complete script was the first one,” he told NME, “so that’s a really good sign. I think it’s in great hands.”