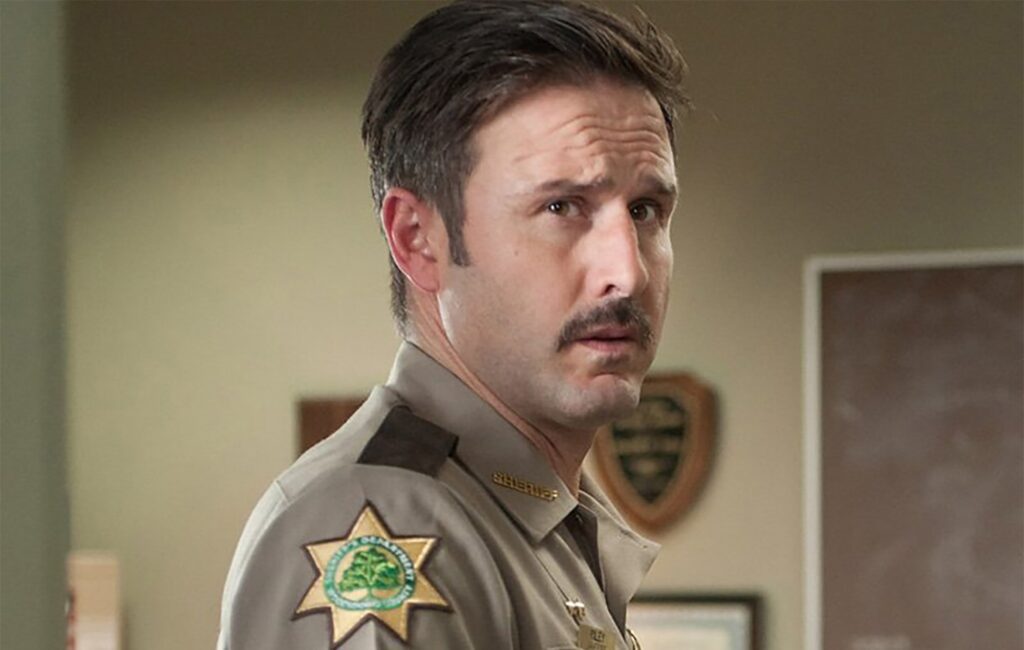 Scream actor David Arquette has detailed what to expect from upcoming sequel Scream 5.

The film, currently set for a 2022 release, is the first in the franchise to be made following the death of iconic horror director Wes Craven, who helmed the first four.

“The directors coming on board were really inspired by Wes for themselves in their lives and careers, and it’s an opportunity to continue with his legacy,” Arquette told NME.

While plot details remain under wraps, Arquette revealed that Scream 5 has a complete script. “The only other film that had a complete script was the first one,” he explained, “so that’s a really good sign. I think it’s in great hands.”