Kate Winslet regrets working with Woody Allen and Roman Polanski: "What the fuck was I doing?" 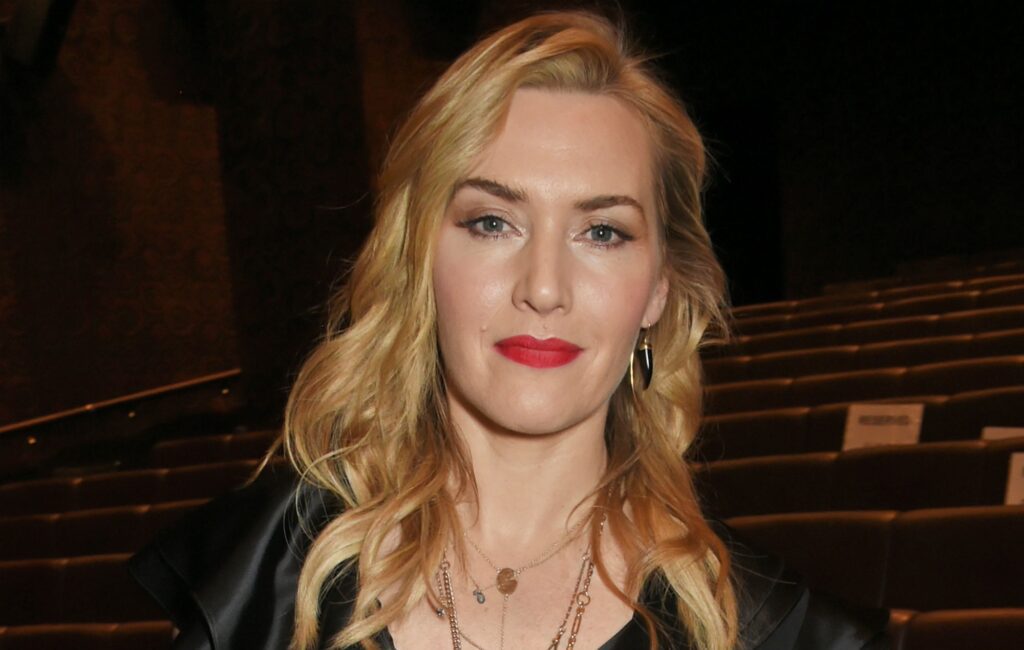 Kate Winslet has said that she regrets working with directors Woody Allen and Roman Polanski.

The Oscar-winner starred in Polanski’s film Carnage in 2011, before going on to work with Allen on 2017’s Wonder Man.

In a new interview with Vanity Fair, Winslet asked: “What the fuck was I doing [working with them]?”

Winslet explained it was “unbelievable” that both directors “were held in such high regard, so widely in the film industry and for as long as they were”.

Allen was previously accused of molesting his adoptive daughter, Dylan Farrow, when she was just seven in the home of his then-wife, actor Mia Farrow, in 1992.

Allen has repeatedly and categorically denied the allegation, which is said to have taken place in 1992.

Polanski, meanwhile, was convicted for raping a 13-year-old girl in 1977.

“I have to take responsibility for the fact that I worked with them both,” Winslet said.

“I can’t turn back the clock. I’m grappling with those regrets but what do we have if we aren’t able to just be fucking truthful about all of it?”

Winslet will be next seen in the period romance Ammonite, which focuses on the life of British palaeontologist Mary Anning.

Allen denied the allegations in his autobiography Apropos of Nothing, which was released earlier this year.

France’s Cesar Awards also faced a backlash in 2020 after Polanski won the Best Director award for his latest film, An Officer & A Spy.