Netflix is releasing 23 Christmas films and TV shows in November 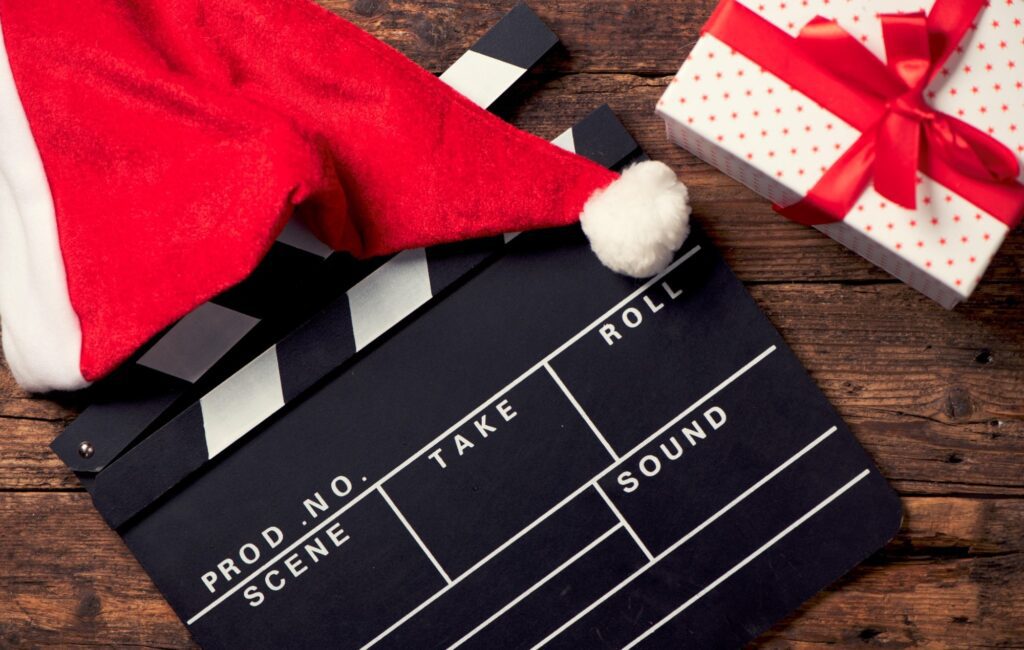 Netflix has released its festive programme made up of 23 films and TV shows that will be launched in the run up to Christmas day.

The festivities will kick off from November 1 with The Claus Movie, a family film about an ailing grandfather’s mission to save Christmas with his holiday-hating granddaughter.

Elizabeth Hurley, John Cleese and Kelsey Grammer will join forces for feature comedy Father Christmas Is Back, which drops on November 7.

Meanwhile, Queer Eye‘s Bobby Berk will run Christmas-themed task show Blown Away: Christmas, in which the prize winner will score $10,000. The series will come to the service on November 19.

Aardman fans can enjoy a seasonal Shaun The Sheep special. Shaun the Sheep: The Flight Before Christmas will see the wooly star take to the road to find his missing beloved comrade Timmy in time for December 25. Shaun and the gang come to the platform on December 3.

Finally, a holiday edition of The Great British Baking Show will also drop on the service on December 3. Paul Hollywood, Prue Leith, Noel Fielding and Matt Lucas are all on board for the festival special.

In other news, Netflix has set up a $5.4million scholarship to honour Chadwick Boseman with Howard University.

The Black Panther actor, who died in August 2020 following a four-year battle against colon cancer, graduated from the university in 2000.

Now, as of autumn 2021, The Chadwick A. Boseman Memorial Scholarship will provide incoming students in the College of Fine Arts with a four-year scholarship to cover the full cost of university tuition. The scholarship amounts to $5.4million, and was created with the support of Boseman’s wife, Simone Ledward-Boseman, and sponsorship from Netflix, the inaugural donor.