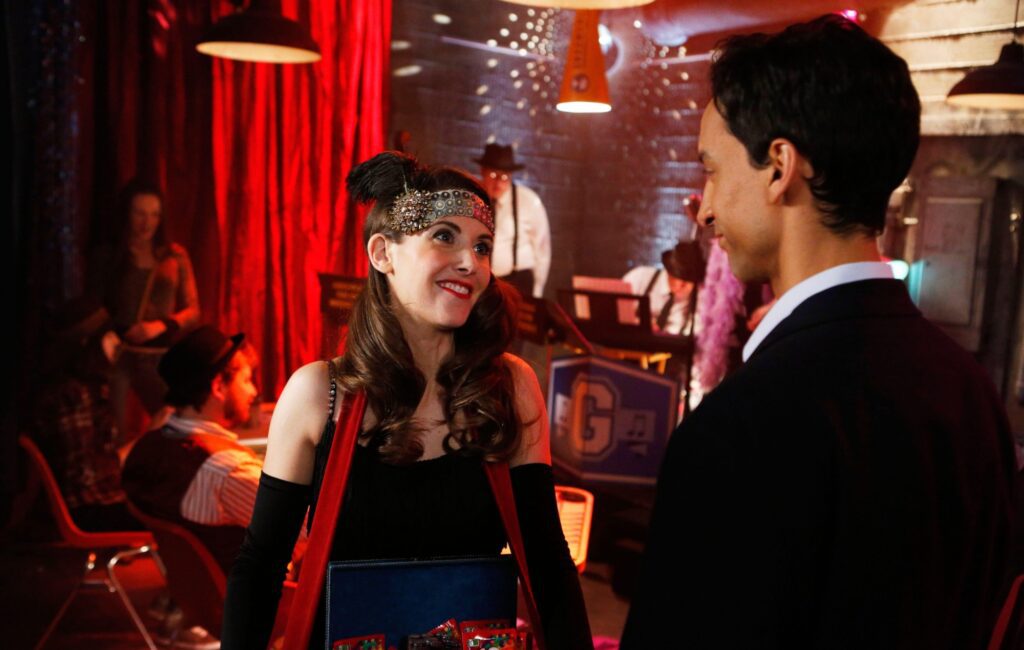 Alison Brie and Danny Pudi have reunited for their first project together since Community.

The pair played Annie Edison and Abed Nadir respectively in the hit sitcom for six seasons, with the show airing its final episode in 2014.

On Instagram, Brie posted a video showing the pair posing and balancing together in the outdoors. The caption reads: “First time working together again since Community… feels like home.”

Brie and Prudi are currently filming romantic comedy Somebody I Used To Know, directed by Brie’s husband Dave Franco. Brie and Franco wrote the film’s script together.

The story follows Ally (Brie), who begins to question her life choices after reminiscing with an ex-boyfriend, Sean (Jay Ellis). This intensifies when she meets Cassidy (Kiersey Clemons), who reminds Ally of her younger self.

Brie and Franco have collaborated on numerous projects, including The Disaster Artist, The Lego Movie and The Little Hours. Brie also starred in Franco’s directorial debut The Rental which released last year.

Speaking about Somebody I Used To Know when it was announced, Franco said: “Alison and I love romantic comedies and were inspired by the classics from the 80’s and 90’s.

“We couldn’t be more excited about working with Jay and Kiersey, who are both extremely natural performers, capable of bringing levity and drama in equal measure. And we’re so grateful to have partnered with Amazon Studios, who have been incredibly supportive in helping bring this project to life.”

Somebody I Used to Know is expected to release next year on Amazon Prime.