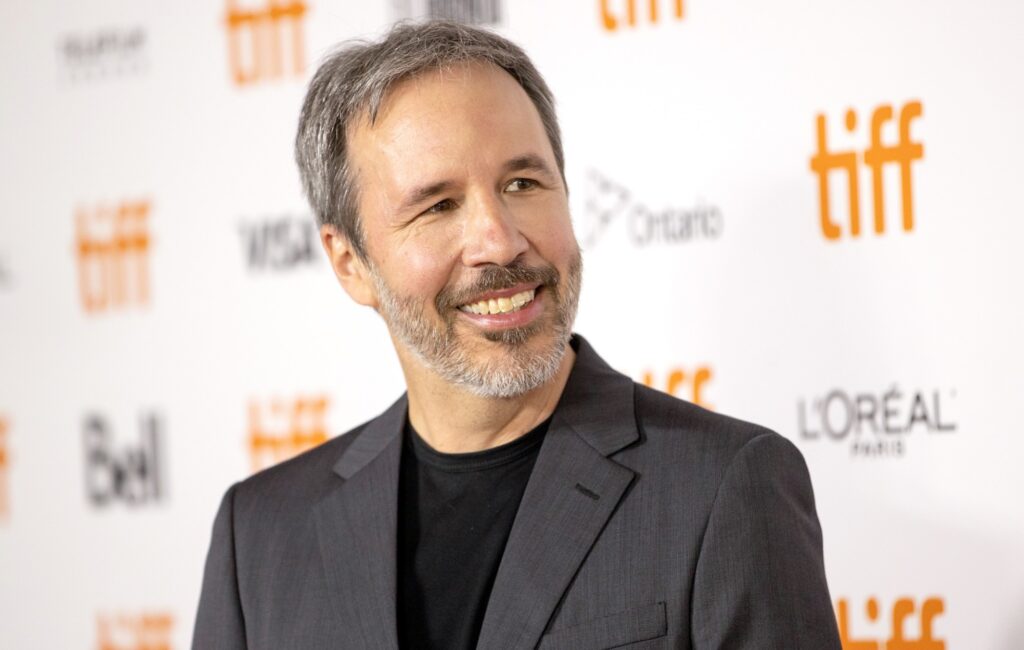 Denis Villeneuve, whose upcoming film Dune is released this month, has opened up about the failure of his previous film Blade Runner 2049.

The sequel to the 1982 original, which starred Ryan Gosling and saw Harrison Ford reprise his role as Rick Deckard, was a box office misfire.

Upon its release in 2017, it failed to cross the $100million mark despite a production and marketing budget that was reportedly over $300million.

“The miracle for me about ‘Blade Runner 2049’ is the following: I’m still making movies and you’re still talking to me,” Villeneuve told the Happy Sad Confused podcast.

He continued: “I knew that when I did this movie I flirted with disaster. I put myself into massive artistic danger.”

Villeneuve went on to discuss some key insight that fellow filmmaker Christopher Nolan shared with him, in which he described tackling Blade Runner as “walking on sacred territory.”

“Just the fact that I’m still here making movies, for me…at least I wasn’t banned from the filmmaker community. It was a dangerous game,” he concluded.

In September, Villeneuve hat he initially planned on filming both instalments of his Dune movies at the same time.

Villeneuve had pitched the studios a two-part adaptation of Frank Herbert’s epic sci-fi novel, with his new release beginning with a title card that reads “Dune: Part One.”

“I wanted at the beginning to do the two parts simultaneously,” Villeneuve told Variety.

“For several reasons, it didn’t happen, and I agreed to the challenge of making part one and then wait to see if the movie rings enough enthusiasm. As I was doing the the first part, I really put all my passion into it, in case it would be the only one. But I’m optimistic.”

Dune is released in UK cinemas on October 21.