Woody Harrelson punched man “in defence of himself” at Washington hotel 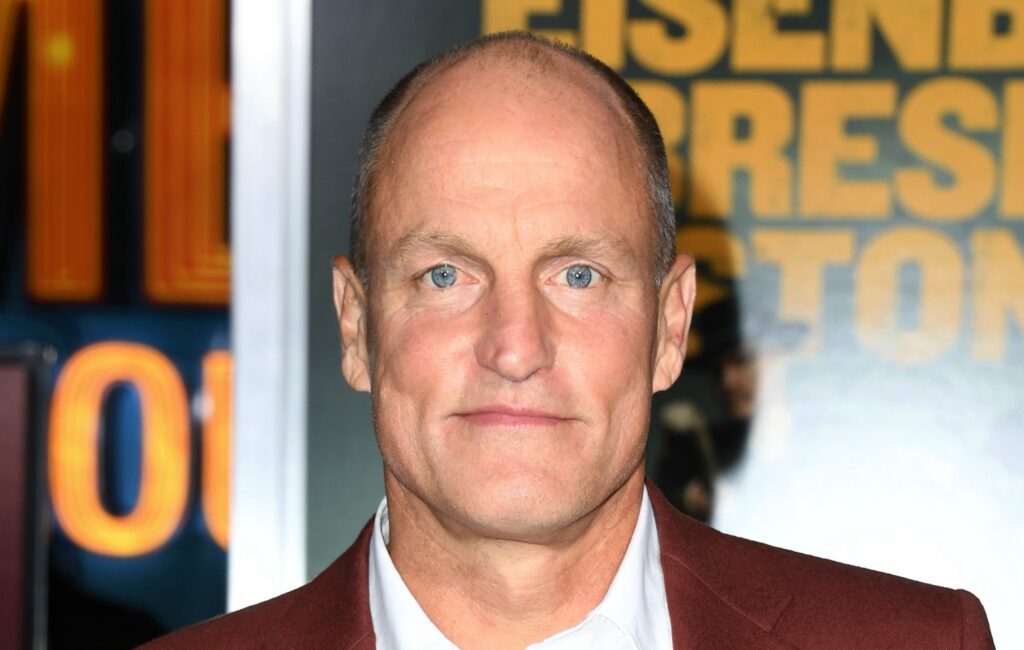 Woody Harrelson allegedly punched a man in self-defense during an altercation at a hotel in Washington DC.

On Wednesday night (October 6) at around 11pm, police were called following a report of an assault at the rooftop bar of The Watergate Hotel.

According to police spokesman Dustin Sternbeck, Harrelson hit a man who “lunged” at the actor, believing he acted “in self-defence”.

Police believe the man, who appeared to be intoxicated, was taking photos of Harrelson and his daughter. The actor is said to have “approached the man and requested him to delete the photos”.

After the man refused, a dispute broke out between them where the man “lunged towards” the actor in an attempt to “grab his neck”. Harrelson is said to have punched him “in his neck in defense of himself”.

According to witness accounts (via NBC Washington), police believe the other man, not Harrelson, was the aggressor. Harrelson was not charged for the incident.

The actor, known for roles in Zombieland and Three Billboards Outside Ebbing, Missouri, has three daughters with his wife Laura Louie.

Harrelson was in Washington filming for HBO series The White House Plumbers, which is based around the Watergate scandal.

The actor will be next seen in superhero blockbuster Venom: Let There Be Carnage, where he plays antagonist Cletus Kasady aka Carnage.