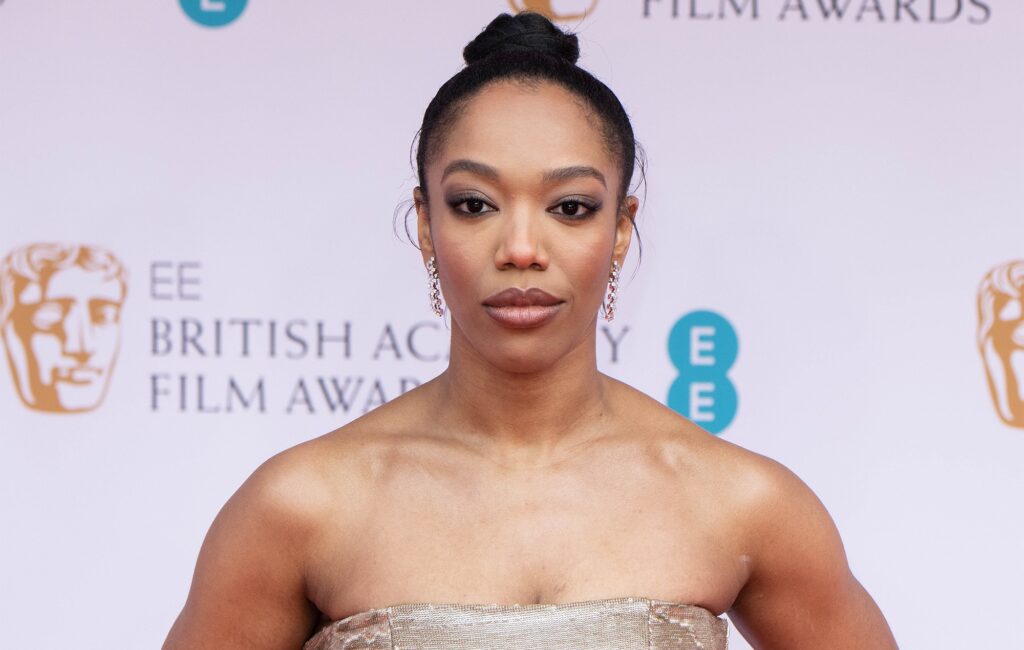 Naomi Ackie has opened up about auditioning for the role of Whitney Houston in the new biopic I Wanna Dance With Somebody.

The Star Wars actress will take on the role of the music icon in the upcoming film, and revealed in a new interview with NME that she was going for the role while making new film The Score.

Asked whether the latter film helped get her in shape for playing Houston, Ackie replied: “I guess so. I remember being told about the audition, around the time we were shooting.

“I remember being in a trailer with Will [Poulter] and saying ‘That is insane! There is no way that’s going to happen. I’m not even sure if I should try.’ And then lo and behold it happened.

“I had quite intense stage fright singing in front of people,” she added. “It always made me nervous to do it when I’m not on a stage where I can’t see anyone.

“So having to sing a lot in front of the guys half-prepared me for the stuff that I have to do in I Wanna Dance With Somebody. It was a good step towards that.”

The biopic is set to be directed by Harriet’s Kasi Lemmons, with Bohemian Rhapsody‘s Antony McCarten writing the screenplay.

A first look at Ackie in character as Houston was unveiled earlier this year at CinemaCon thanks to a first poster.

Producer Clive Davis told USAToday that the film is a “very realistic, very honest story” of the singer, adding of Ackie’s audition: “We were very impressed that Whitney’s persona was being captured.”

He further revealed: “The (singing) voice, of course, will be Whitney’s. When it came to Whitney, we just didn’t think anyone could capture her vocal genius so it will be the Whitney voice in the film.”

I Wanna Dance With Somebody will also star Stanley Tucci as Davis and Moonlight‘s Ashton Sanders as Houston’s husband Bobby Brown.

‘The Score’, starring Naomi Ackie, is in UK cinemas and on digital platforms now. The soundtrack is also available now