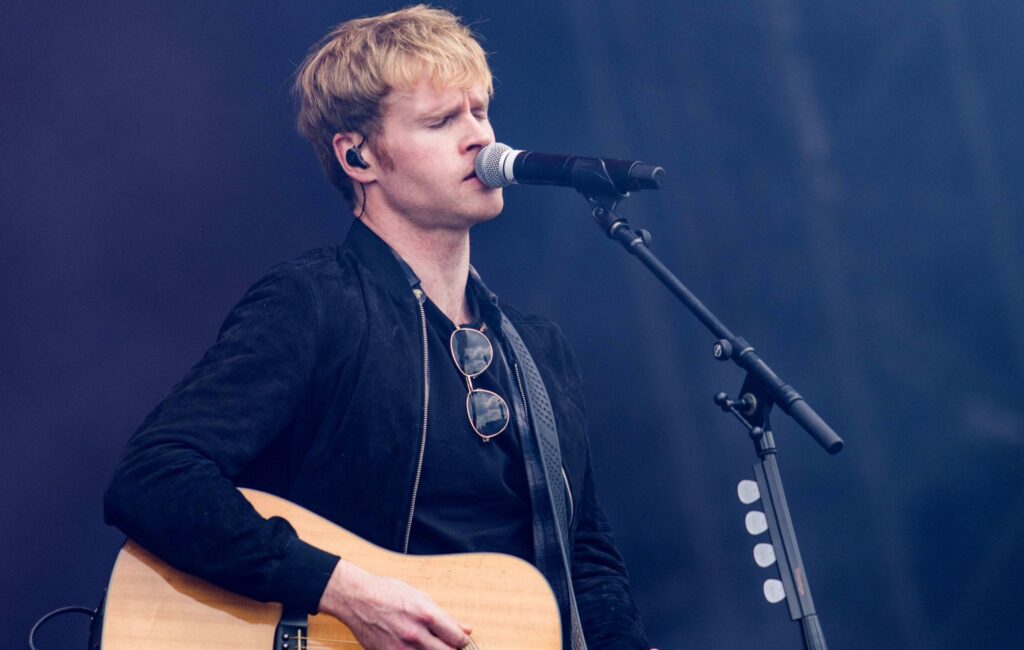 It’s in response to suggestions by a taskforce set up by Catherine Martin – the Irish Minister for Tourism, Culture, Arts, Gaeltacht, Sports and Media – on how the arts could recover from the “unprecedented damage” caused by the COVID pandemic.

Musicians, visual artists, writers, dancers, actors and those working in film are among the anonymous recipients who have been chosen at random from a pool of more than 9,000 people. News of the scheme was first shared in January.

The Basic Income for the Arts scheme will run for three years at a cost of €25m (£22million), reports the BBC.

As was the case in Northern Ireland, arts and entertainment venues in the Republic of Ireland were closed for long periods due to COVID restrictions which affected artists’ income.

The payment is not means tested so the 2,000 people selected may still be eligible for social welfare payments and will still be able to earn other money from their work. However, they do have to take part in a research project that collects data about the impact of the payment.

The Irish government has provided a breakdown of which Irish county the 2,000 people to receive the income live in. At 764, Dublin has the highest numbers of recipients followed by Cork (212) and Galway (148).

More than 700 visual artists have been selected to receive the payments, along with 584 musicians, 204 working in film and 184 writers.

About 170 actors and others working in theatre were also selected, along with 32 dancers and choreographers, 13 circus artists and 10 architects. More than 50 recipients work in the Irish language.

In a statement, Martin acknowledged that “there will be a lot of disappointed people today who applied and didn’t get selected”.

She added: “I am very grateful to everyone who took the time to apply and I understand their disappointment.”

But she said that the Basic Income for the Arts had the “potential to fundamentally transform how we support the arts and creativity”.

“Ireland could lead the way on a new model to support people active in the sector, recognising its importance to all people,” she added.

In a statement to BBC News NI earlier this year, Morrison’s spokesperson said: “We confirm that legal proceedings have been issued against Mr Robin Swann MLA and the Department Of Health.”

It comes after they wrote an opinion piece that was published by Rolling Stone in 2020, criticising Morrison’s very public anti-lockdown COVID stance.