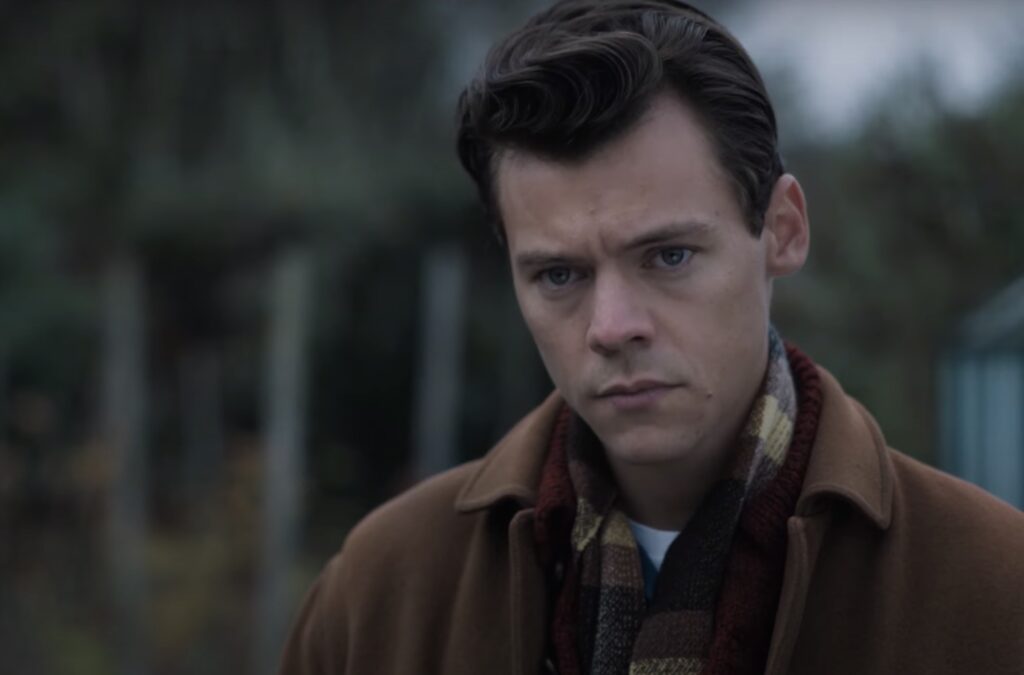 The first reviews are in for Harry Styles‘ new film My Policeman, following its premiere at the Toronto International Film Festival, and they are decidedly mixed.

In a positive review, Deadline praised Styles’ performance, saying that “between Don’t Worry Darling and My Policeman, Styles is quickly proving to be the real deal as an actor, and he is very convincing here as a man lost in deception with his wife.” The review added that while it is a “handsome-looking production”, it “doesn’t quite reach its full potential”.

“All six actors give singular performances (perhaps to the detriment of character consistency), but My Policeman is finely made, craft-wise,” TheWrap said.

“For relative acting newcomer Styles, the guileless and appealing young Tom is an ideal role, his sweet and vacant beauty offering a blank slate onto which Marion and Patrick can project whatever they want,” it adds. “It’s just the troubling muddle of the script and direction that leaves one wanting much, much more from My Policeman.”

The Hollywood Reporter suggested Styles is “not terrible, but he leaves a hole in the movie where a more multidimensional character with an inner life is needed most. Between this and Don’t Worry Darling, he’s yet to prove himself a real actor”.

The Guardian also wasn’t hugely complementary, saying it “isn’t exactly a washout but it’s not exactly much of anything, a disappointingly drab and stridently straightforward love triangle saga overstuffed with furtive glances and maudlin moping while underpowered by a blank lead performance”.

“If the wheels were coming off pre-festivals, consider the train completely crashed now,” he adds of Styles’ current run of films with My Policeman and Don’t Worry Darling.

In their review, IndieWire suggested: “Do we really need another reminder that times were bad (and still are) for gay people, which of course means that love must suffer because of it? Still, My Policeman isn’t not arresting, and that’s thanks to the work of David Dawson and Emma Corrin, and not the film’s top biller, who was never the lead at all.”