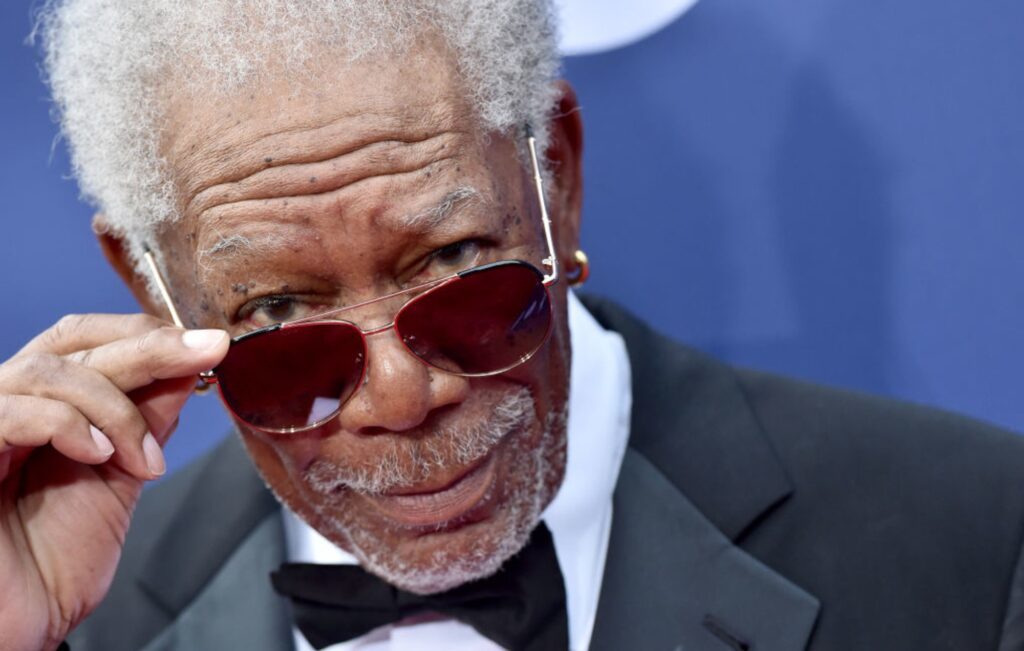 Morgan Freeman has revealed how he came to feature on 21 Savage and Metro Boomin‘s new album ‘Savage Mode II’.

The actor is the first person you hear on the sequel to the pair’s seminal 2016 EP. “Great men with great ideals can be separated by hundreds or even thousands of miles and still be in the same place,” he says during the intro.

Speaking in a new interview, Freeman explained that his interest in the feature represented a stark departure from the “nice guy” roles that he’s typically offered.

“What happens is you sort of get locked into a position,” he told GQ. “Henry Fonda was in it, Spencer Tracy was in it, James Stewart was in it, even though he played a couple of bad guys. You don’t really don’t want to be cast into a mould, but after a few years, it’s bound to happen.

“Every [offer] that’s outside of what you consider [your] mould is fun to do. I got to jump at it.”

Aside from defining what separates a snitch and a rat on the ‘Snitches & Rats’ interlude, Freeman added that the morals and values heard throughout the album and its script resonated with him.

“I read the copy and was like, ‘Wow, there’s some wisdom in here,’” he said. “I think this is the way I think. It’s basically saying don’t suffer fools and when you want something go for that.”

He added: “If [Savage’s music] is a young people thing, then this is stuff they need to be aware of. So it’s a good thing to do.”

Freeman’s skits — which he revealed were recorded on his iPhone from home — were written by Dungeon Family’s Big Rube, who has appeared on tracks with OutKast, Cee-Lo Green, Killer Mike, Bubba Sparxxx and more. Metro Boomin confirmed the credit this morning (October 7) on Twitter.

Back in June, Freeman announced plans to share his followers’ experiences with racism on his social media platforms.

The actor shared news of the project on his Instagram page, telling his fans to “continue the conversation”.

Meanwhile, 21 Savage has launched a financial literacy program aimed at school students in lockdown due to the coronavirus pandemic.