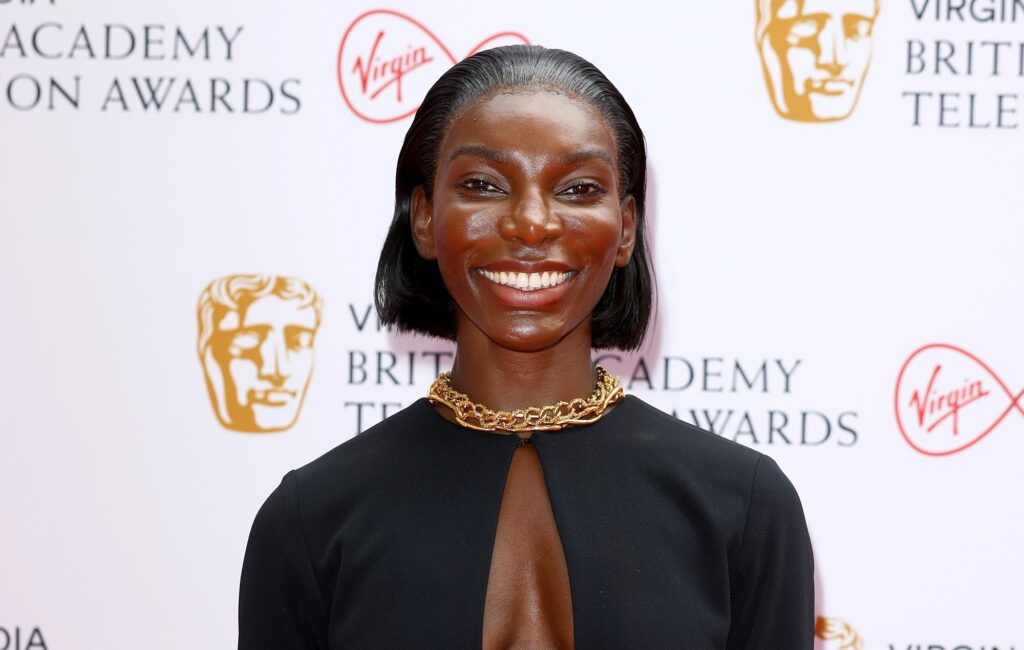 Variety reports that details on Coel’s role are currently locked up, as are plot details of the highly anticipated sequel. The I May Destroy You star has not yet made a public statement about the news, and Marvel Studios declined comment to Variety.

This role in Black Panther 2 will mark Coel’s debut in the Marvel Cinematic Universe. She joins the returning cast of Black Panther, which includes Angela Bassett, Danai Gurira, Winston Duke and Lupita Nyong’o.

Last month, it was revealed that Black Panther 2 had begun filming in Atlanta. Marvel boss Kevin Feige said that filming was “clearly very emotional without” lead Chadwick Boseman, who passed away in 2020. In March, Coogler said that working on the project without Boseman was “the hardest thing I’ve ever had to do in my professional life”.

Marvel has confirmed that Boseman’s character King T’Challa will not be recast, and neither will digital technology be used to portray Boseman’s likeness in place of his absence.

Michael B. Jordan, who starred in Black Panther as its main antagonist, isn’t expected to return following his character’s death in the first film, but the actor did not rule out a return in a recent interview. Gurira will also star in a Black Panther spinoff series for Disney+.

Coel gained critical acclaim and prominence for her HBO Max series I May Destroy You, which earned her four Emmy nominations. Coel starred in the series, on top of juggling writing, directing, and producing duties. Last month, she confirmed that there are “definitely” no plans for a second season.

Since making her lead role debut in Netflix’s Chewing Gum in 2015, Coel has acted in Black Mirror, along with feature films Star Wars: The Last Jedi and Been So Long.

Black Panther: Wakanda Forever is due to premiere in cinemas worldwide on July 8, 2022.