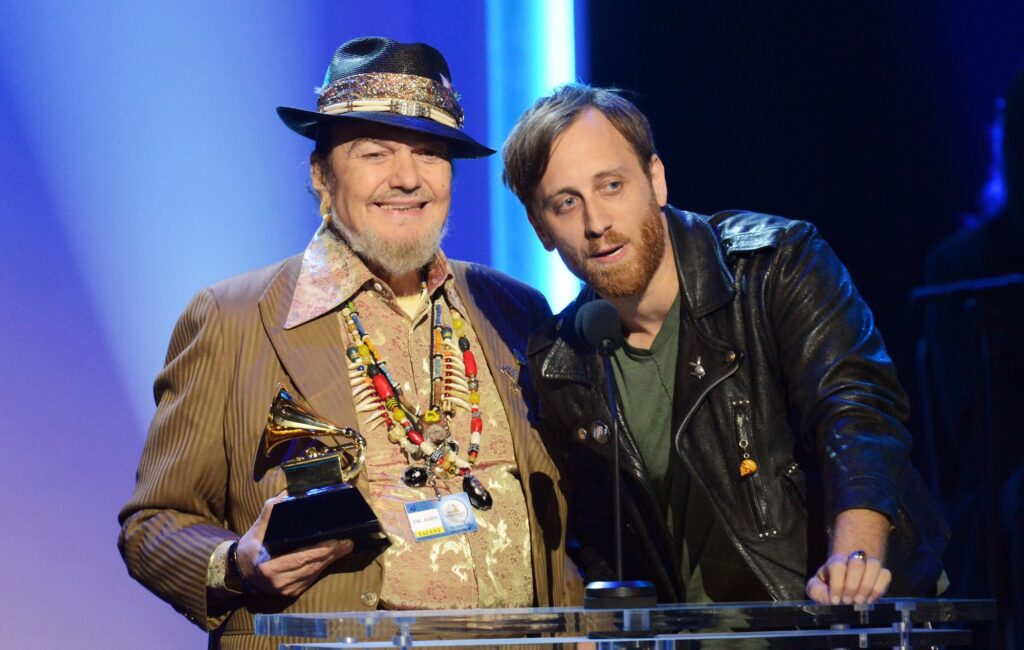 The estate of New Orleans legend Dr. John has issued a statement saying that a forthcoming documentary on his life directed by The Black Keys frontman Dan Auerbach is unauthorised.

Auerbach and Dr. John, who died in 2019, collaborated multiple times in the last decade of the latter’s life, with Auerbach producing and playing guitar on John’s Grammy Award-winning 2012 album ‘Locked Down’.

Earlier this month, Auerbach announced he would make his directorial debut with a documentary about the singer-songwriter, in partnership with Radical Media and Impact Artist Productions. But in a new statement, Dr. John’s estate announced the project does not have its blessing.

“The Official Estate of Malcolm John Rebennack, Jr., p/k/a Dr. John, clarifies that the Estate has not authorized the recently announced documentary on the life of Dr. John purportedly to be produced by Impact Artist Productions (and Management) and Radical Media,” the statement reads.

“For clarity, Impact Artist Productions (and Management) does not manage or speak for the Estate, which has its own team with, as Mac would say, a gang and a half of legalizers. The Estate thanks Mac’s fans for their support and assures that the Estate will ‘Walk On Guilded Splinters’ to deliver new music and an officially authorized documentary, to be announced In The Right Place at the right time.”

When announcing the project earlier this month, Auerbach said he was honoured to be directing the film, describing it as “a tale of true Americana”.

“[Dr. John] was such a unique individual and a shining example of the great melting pot of American music,” he said.

“From his mysterious voodoo stage persona Dr John, to his real, humble self Mac Rebannack – the street poet, the family man, the junkie, the Grammy award winner and all that’s in between, this documentary will introduce the world to him in a way they haven’t seen him before.”