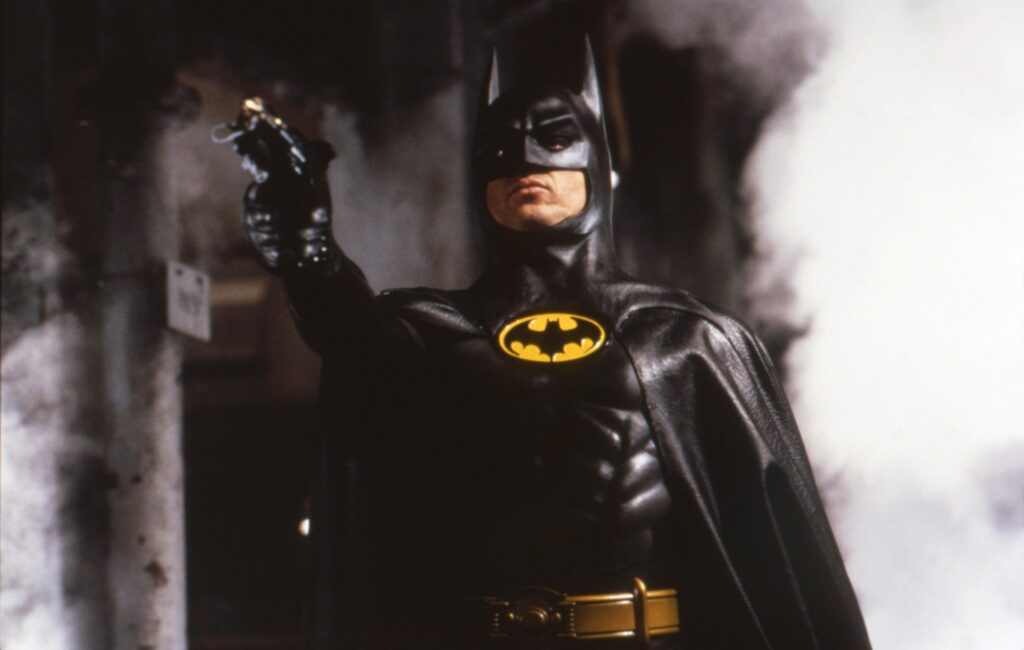 Michael Keaton has revealed that he can still fit into his original Batsuit, three decades on from his last outing as the caped crusader.

Appearing on The Late Show With Stephen Colbert, Keaton discussed his forthcoming return to the role in The Flash after previously playing the lead in Tim Burton’s Batman (1989) and Batman Returns (1992).

During the interview, Colbert asked Keaton if he “still fits” in the Batsuit and if it would be difficult to wear it again.

“I’ve already done it,” the actor replied, adding that no alterations were required as his body remained “the same dimension” as 30 years ago.

Keaton was replaced by Val Kilmer for the third Batman film, 1995’s Batman Forever. When asked why he didn’t continue in the role in a 2017 interview, Keaton replied: “I can simplify it all for you: it sucked.”

Earlier this year (August 19), Keaton confessed that he needed to read the screenplay for The Flash multiple times because he says he was too “stupid” to understand it first time around.

“I had to read it more than three times to go, ‘Wait, how does this work?’” he told The Hollywood Reporter.

“They had to explain that to me several times,” he continued. “By the way, I’m not being arrogant, I hope, about this. I don’t say it like, ‘I’m too groovy.’ I’m stupid. There’s a lot of things I don’t know about. And so, I don’t know, I just kind of figured it out, but this was different.”

The Flash will be released in November 2022, and will see Ben Affleck also return as Batman, alongside Ezra Miller who will play the speedy lead.