Metallica re-writing 'Nothing Else Matters' for Disney film 'Jungle Cruise' 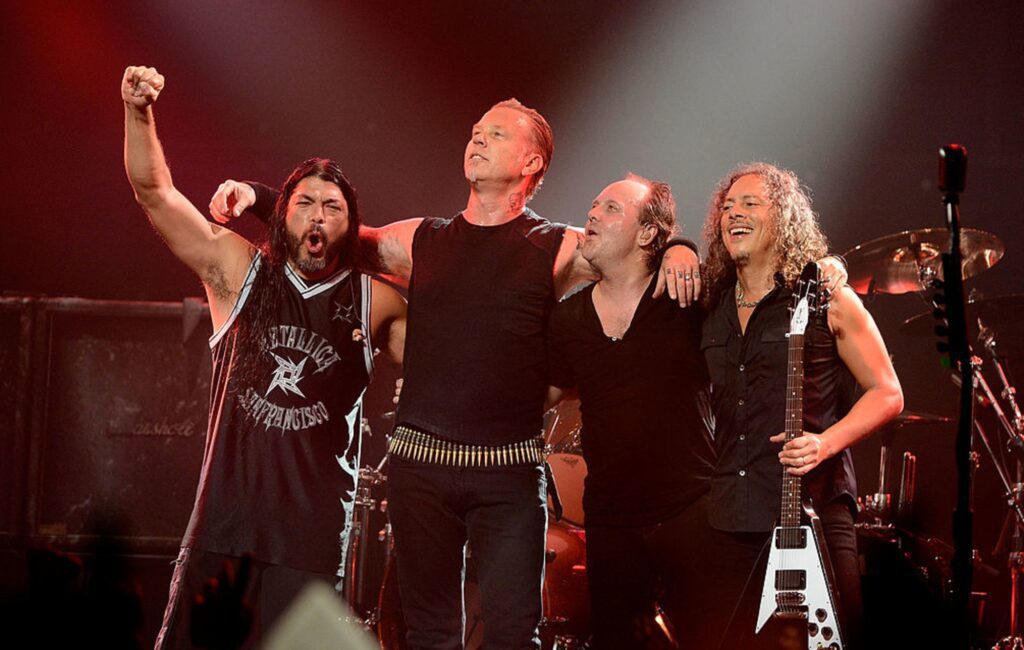 Metallica have revealed that they’re re-writing their song ‘Nothing Else Matters’ for upcoming Disney film Jungle Cruise.

Speaking in a new interview, the band’s drummer Lars Ulrich discussed transforming the 1992 track into an orchestral piece for the new movie, which stars Dwayne “The Rock” Johnson, Emily Blunt and Jack Whitehall.

“It really goes back to [Disney production president] Sean Bailey, who is a lifelong rock fan, and is just all-around one of the greatest, most friendly, generous, warm, and embracing people you’ll find in the music business,” Ulrich told Collider. “I think he’s always been a Metallica fan, and we’ve gotten to know each other well.

“My wife and I are big Disney fans, so there’s a great friendship there, and he’s always looked for the right match where there was a way that Metallica could contribute to some project of theirs.”

Ulrich went on to explain that he didn’t want to pass up on the opportunity to work with eight-time Oscar nominee Howard.

“This was the right fit, with Sean leading the calvary, and with James Newton Howard and his track record, and what he’s done,” he said.  “James Newton Howard, the man, the myth, the absolute legend! Considering what’s he’s done, it’s an absolute honour to have done this with him, and we’re excited for the world to hear it.”

The drummer continued: “It’s kind of an interesting morph, because it’s kind of — and I don’t want to give too much of it away — but it’s a very unusual morph in that it’s kind of his arrangement of ‘Nothing Else Matters’ that we’re playing.

“We wrote the song, but he took the song and rearranged it to fit something specific in the film — and obviously, I’m not going to give any of that away — but we then kind of took on his version of it. I think that’s all that should be said.”

‘Nothing Else Matters’ was originally released in 1992 and was the third single from Metallica’s self-titled fifth studio album.

Meanwhile, Metallica’s James Hetfield has shared details of what he’s been up to during lockdown, revealing that he’s used the time to write “tons of [new] material.”

The metal band’s frontman has been at home in Colorado since the coronavirus pandemic hit the States in March and has used the unexpected time to stay creative.