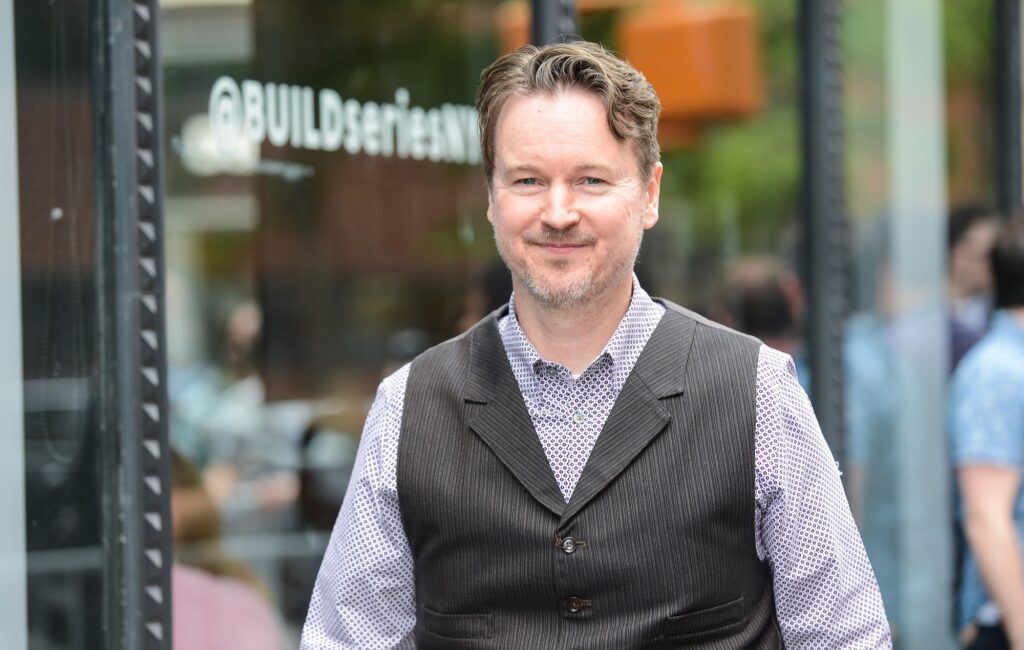 The Batman director Matt Reeves is working on a spin-off TV show based on the film for HBO Max, it has been confirmed.

The filmmaker will team up with Boardwalk Empire creator Terence Winter on the series, which will take place in the same universe as the upcoming film.

So far, the police drama does not have a title but will reportedly follow the detectives of Gotham City as they struggle to outshine Batman.

While the show will take place in the same world as The Batman, which will star Robert Pattinson in the titular role, it is currently unclear whether any of the stars from the movie will appear in the TV spin-off.

According to HBO Max, the show will “build upon the motion picture’s examination of the anatomy of corruption in Gotham City, ultimately launching a new Batman universe across multiple platforms. The series provides an unprecedented opportunity to extend the world established in the movie and further explore the myriad of compelling and complex characters of Gotham.”

In a statement, Reeves called the series “an amazing opportunity not only to expand the vision of the world I am creating in the film, but to explore it in the kind of depth and detail that only a long-form format can afford”. He added that working with Winter was “an absolute dream”.

The Batman began filming in the UK earlier this year but work on the production had to be halted due to the coronavirus pandemic. A series of new guidelines for filming with social distancing measures in place were published last month, allowing productions to resume filming.

The DC movie is currently set to be released on October 1, 2021 in the US. It was originally scheduled for release on June 25, 2021 but was moved back because of the delays caused by COVID-19.