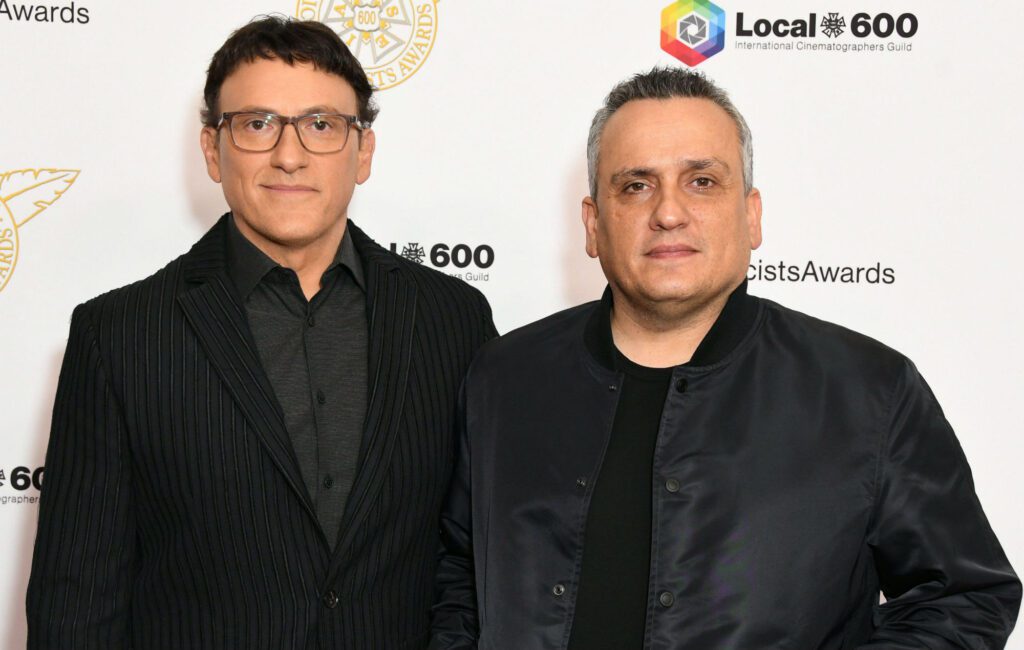 The directors of Avengers: Endgame (2019) have addressed the issue of diversity in the MCU after Anthony Mackie’s criticism.

Anthony and Joe Russo said Mackie “is not wrong at all” when they were asked for their thoughts on the issues raised. Sam Wilson/Falcon star Mackie, who’s acted in seven Marvel movies to date, told Variety last month that representation is poor having worked with all-white crews.

In an interview with MovieMaker, the Russo brothers said they agreed with what Mackie said. “I think we can always all do better at diversity, constantly in this business, and in every facet of every industry – so he’s not wrong at all,” said Joe. “I think that we all have to work harder to keep endorsing and supporting diversity on both sides of the camera.”

Anthony added: “We have a ton of respect for Anthony Mackie. He is not only an amazing actor, but he’s an amazing person, and we’ve loved our collaboration with him.”

Last month Mackie told Variety it was wrong “if you only can hire the black people for the black movie…are you saying they’re not good enough when you have a mostly white cast?”

He added: “It really bothered me that I’ve done seven Marvel movies where every producer, every director, every stunt person, every costume designer, every PA, every single person has been white.”

Mackie’s comments come as he prepares to reprise the role of Falcon in upcoming Disney+ series The Falcon and the Winter Soldier. The series will see him assuming the mantle of Captain America after Steve Rogers (Chris Evans) handed over the title at the end of Avengers: Endgame.

As per the coronavirus crisis, production of the series is currently on hold. See NME‘s up-to-date list of all the major TV and film productions suspended due to the pandemic here.