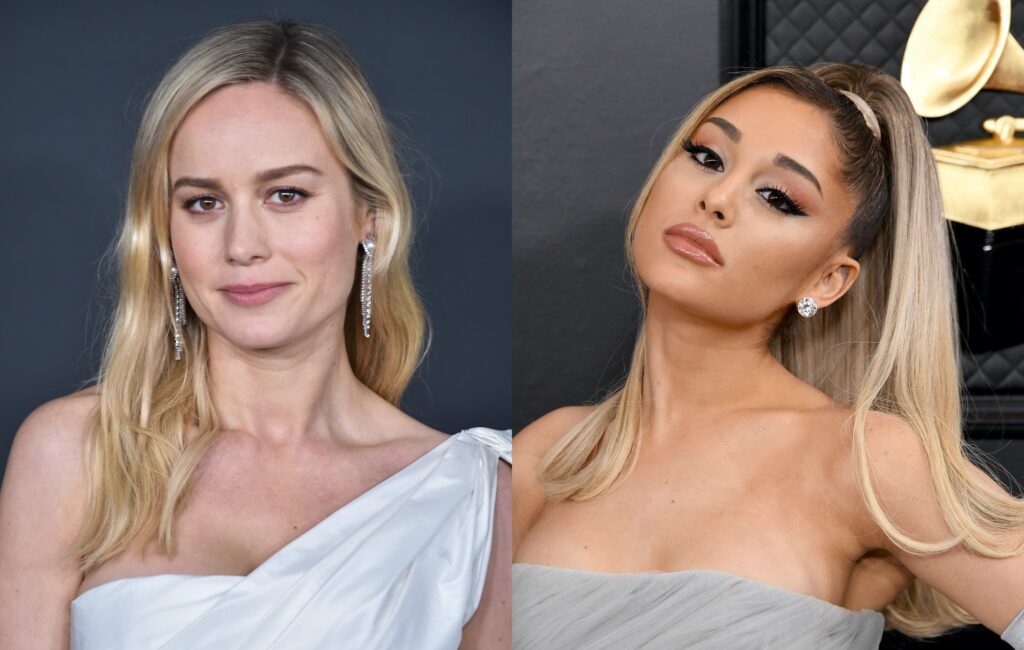 Brie Larson has shared a stripped-back cover of part of Ariana Grande’s ‘Be Alright’ – watch it below now.

The actor shared a clip of her singing and playing the track on guitar on her Twitter account earlier today (July 10).

In the video, Larson sings the chorus to the 2016 track, which originally appeared on Grande’s ‘Dangerous Woman’ album, while strumming a turquoise electric guitar. Watch it below now.

This isn’t the first time that Larson has covered a song by the pop star. Last August, the Captain Marvel star shared an acoustic version of ‘God Is A Woman’ on her Instagram page, while earlier in the year she posted a cover of ‘Needy’. She also sang ‘7 Rings’ with Samuel L. Jackson on James Corden’s Carpool Karaoke series.

Last week, Larson revealed she once auditioned for Star Wars. Speaking on her newly-launched YouTube channel, the actor discussed old auctions and revealed she had tried out for the iconic film franchise, as well as for The Hunger Games and 2019 Terminator reboot Dark Fate.

The actor also revealed last year that “a lot of” Marvel Cinematic Universe stars had expressed a desire to make an all-female ensemble Marvel movie to studio boss Kevin Feige. “I’m not in charge of the future of Marvel, but it is something that we’re really passionate about and we love and I feel like if enough people out in the world talk about how much they want it, maybe it’ll happen,” Larson said.

Meanwhile, Grande was one of a number of stars to sign an open letter urging New York State to repeal statute 50-A, a civil law that allows police misconduct records to not be made available to the public. Billie Eilish, Rihanna and more also signed the letter.