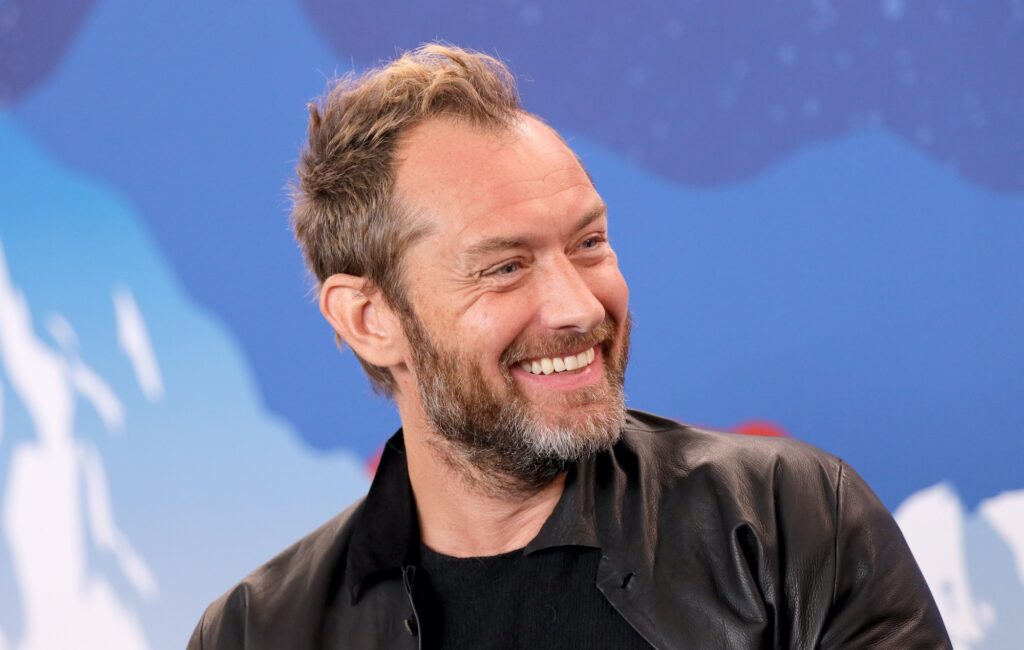 Jude Law is in talks to play classic villain Captain Hook in a new Disney live-action remake of Peter Pan.

The iconic story looks to become the latest in a long line of Disney classics to get the live-action remake treatment.

According to Variety, the film will be titled Peter Pan & Wendy, and Law is said to be in advanced talks to play one of the main roles.

Directing the film will be David Lowery (Pete’s Dragon) with Jim Whitaker producing, and Lowery taking on the script alongside Toby Halbrooks.

The new film will be the latest in a line of Peter Pan reboots, origin stories and offshoots. J.M. Barrie’s classic tale has already spawned a Hollywood sequel, Steven Spielberg’s 1991 blockbuster Hook, and a 2015 prequel from Atonement director Joe Wright, called Pan.

Giving Pan a two-star review upon its release, NME wrote: “Though Wright’s film has stunning kaleidoscopic CGI visuals and some neat set-pieces – including a brief but arresting cameo from Cara Delevingne as multiple mermaids – the director never manages to make Pan’s world fully immersive.

“Though its sumptuous production values partly compensate for the ropey plot, Pan is an expensive flop that makes a magical story feel remarkably boring.”

The new Peter Pan film will follow a host of other live-action Disney remakes. Last year, a new version of The Lion King was released, featuring Beyoncé and Donald Glover among others, while a rebooted Mulan lands in cinemas this month.

Earlier this year, a new remake of 1973’s Robin Hood was also announced by Disney, while Avengers directors the Russo Brothers are producing a remake of Hercules.