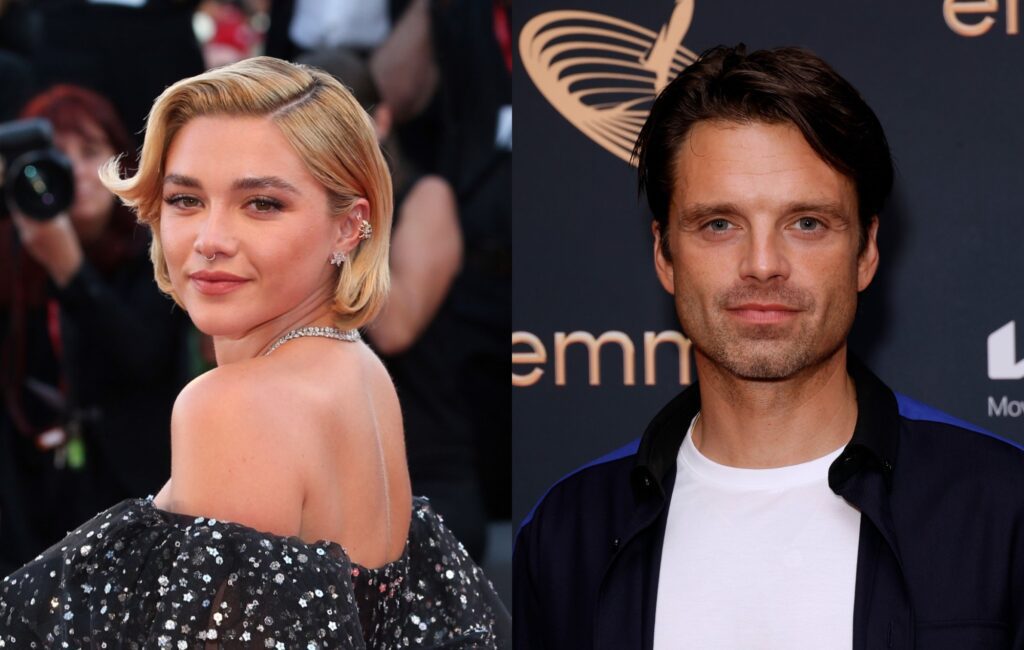 Pugh will reprise her role of Yelena Belova, who debuted in Black Widow and was last seen in Disney+ series Hawkeye. Stan, meanwhile, will return as Bucky Barnes aka the Winter Soldier, who last played the character in The Falcon And The Winter Soldier.

From that same series, Wyatt Russell reprises his role as John Walker aka US Agent, alongside Julia Louis-Dreyfus as Valentina Allegra de Fontaine. The rest of the cast includes David Harbour as Red Guardian and Olga Kurylenko’s Taskmaster from Black Widow, and Hannah John-Kamen as Ghost, who debuted in Ant Man And The Wasp.

The cast appeared together during Marvel’s presentation at Disney’s D23 Expo on Saturday (September 10), apart from Pugh who is currently filming for Dune: Part Two.

Thunderbolts is set to be directed by Jake Schreier (Paper Towns) and is often described as Marvel’s version of The Suicide Squad, following a team of reformed supervillains.

The film, scheduled to be released on July 26, 2024, is set to close out phase five of the Marvel Cinematic Universe.

The next Marvel film to be released is Black Panther: Wakanda Forever, which arrives in cinemas on November 11, 2022.