Harrison Ford confirms 'Indiana Jones 5' will be his final outing 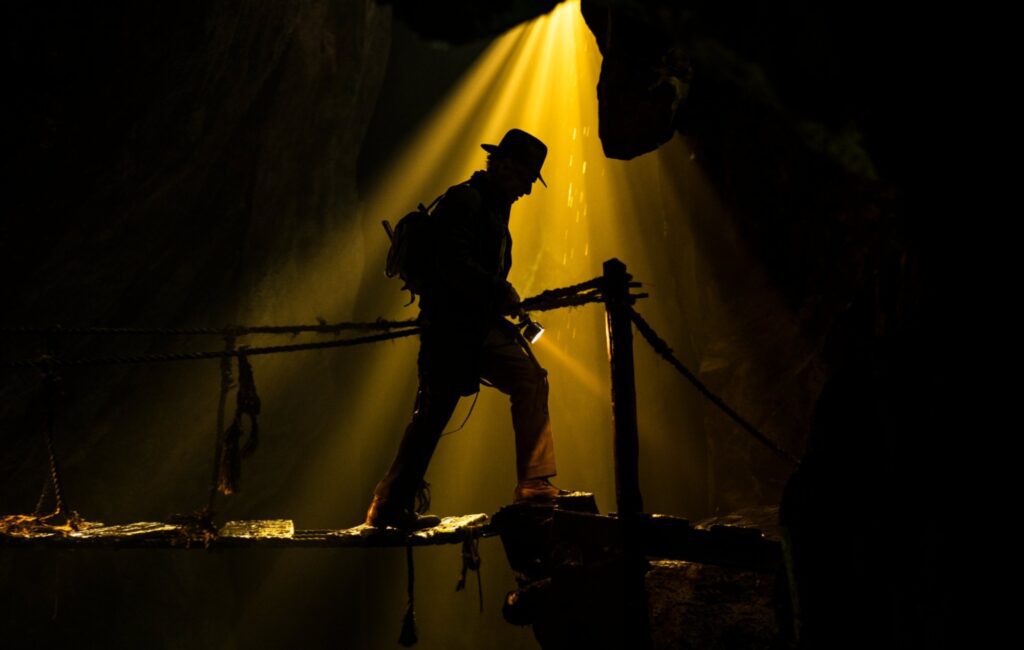 Harrison Ford has confirmed Indiana Jones 5 will be his last film in the franchise.

The actor appeared during a presentation at Disney’s D23 Expo on Saturday (September 10) to share the trailer from the upcoming film, where he shared the stage with Lucasfilm’s Kathleen Kennedy, director James Mangold (Logan) and cast member Phoebe Waller-Bridge.

Speaking about the film, Ford, who appeared emotional following the trailer, said: “I’m very proud to say that this one is fantastic, and this is one of the reasons,” before pointing to Waller-Bridge.

“Indiana Jones movies are about mystery and adventure, but they’re also about heart, and I’m really, really happy that we have a really human story to tell, as well as a movie that will kick your ass.”

Harrison Ford getting emotional talking about this Indiana Jones movie. “This one kicks ass!” #D23Expo pic.twitter.com/uvbwTxzcxd

Ford later stated this would be his final outing as the character, adding: “This is it! I will not fall down for you again.”

Indiana Jones 5 is the first instalment not to be directed by Steven Spielberg, who serves as a producer. John Williams, however, will return to compose the score.

Back in 2020, Kathleen Kennedy described the upcoming instalment as the “fifth and final” film in the series.

Elsewhere at the event, Marvel debuted trailers for Secret Invasion and a Halloween special called Werewolf By Night.