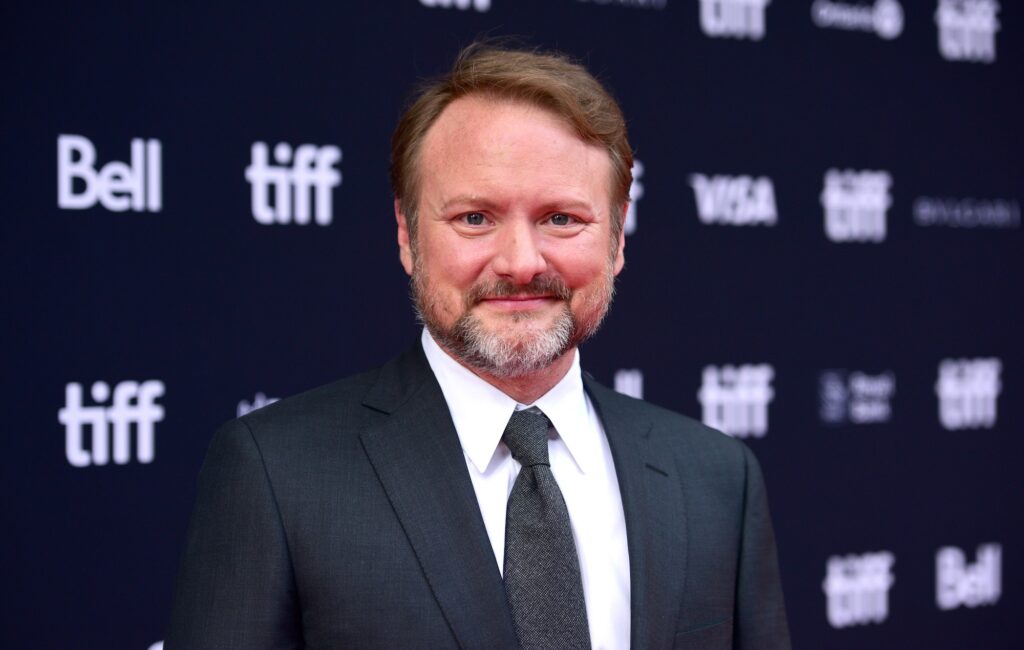 Knives Out director Rian Johnson says he will “keep making” more sequels of the whodunnit film as long as star Daniel Craig is on board.

Johnson was speaking at the premiere of sequel Glass Onion: A Knives Out Mystery last night (September 10) at the Toronto International Film Festival (TIFF).

Addressing the crowd before the screening, Johnson said (via Variety): “My granddad Howard Johnson traveled here tonight, he’s in the audience. Granddad, you are my role model. You’re the reason I’m making movies today, I love you so much and I’m so happy you’re here.”

The director then went on to promise: “I’m going to keep making these until Daniel [Craig] blocks me on his phone.”

A synopsis reads: “You’re invited to put the pieces together. In the follow-up to Rian Johnson’s Knives Out, detective Benoit Blanc travels to Greece to peel back the layers of a mystery involving a new cast of colourful suspects.”

These suspects are the focus of the film’s first trailer, which was shared earlier this week and sees Blanc preparing to interrogate the figures at play. “You expected a mystery,” Blanc says in the trailer. “You expected a puzzle. But for one person on this land, this is not a game.”

Johnson has previously described Glass Onion as having its “own tone, ambition and reason for being”.

Following last night’s TIFF premiere, the film will make its European bow in October at the London Film Festival.