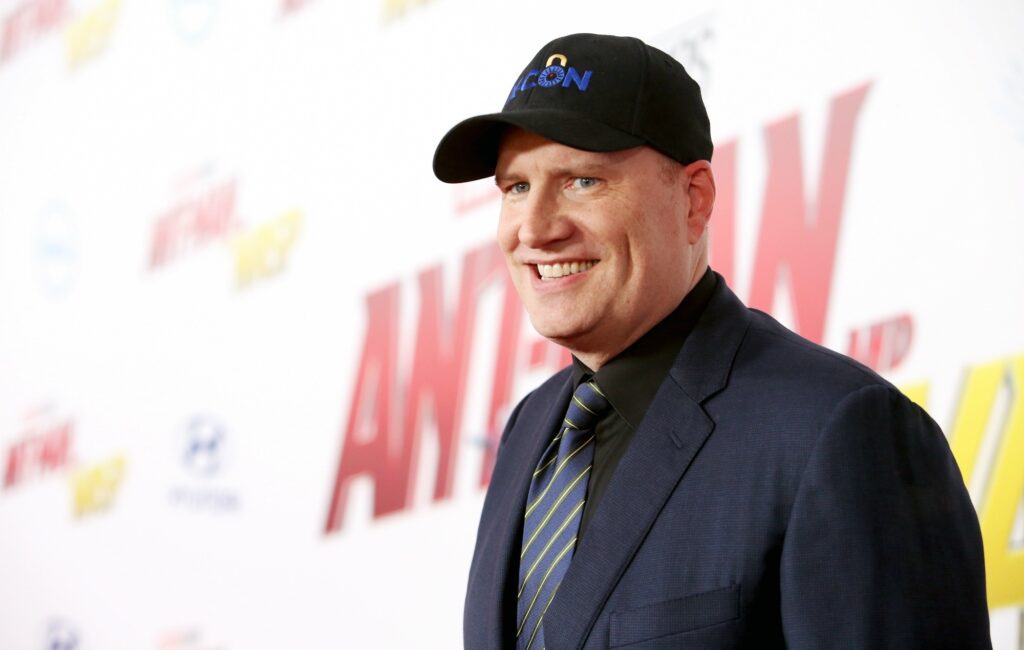 Marvel boss Kevin Feige has given an update on when Avengers 5 could be released.

While Marvel’s fourth release phase has been mapped out into 2023 with the likes of the Eternals and Thor: Love And Thunder on the way, Feige says the next Avengers movie could “take time” on account of building the next phase of Marvel’s universe. He went on to reveal, however, that work on the project is already underway.

Speaking to Collider, Feige said: “I think we want there to be a reasonable amount of time from the Endgame to start a new saga, which is already underway and already started.”

He continued: “And then you need time, as you did in phase one, to build that saga before you start bringing everyone together.”

In a five star review of Avengers: Endgame, NME said: “There really is very little that could be improved about Endgame. There’s certainly no more that could be thrown at it. Whether your heart belongs to the original team or one of the newbies, you’ll see them get their time to shine.

“You will almost certainly cry. Probably more than once. Is it the best comic-book movie ever? The Dark Knight could give it a very good fight, but Endgame has more fighters on its team. It might just win.”

Earlier this week (August 19), reports suggested Anthony Mackie will take the lead role in the next Captain America film. The actor, last seen in Marvel’s The Falcon And The Winter Soldier series on Disney+, will reportedly pick up the shield for an as-of-yet unannounced Captain America 4.

According to Deadline, it’s unclear if Sebastian Stan will reprise his role as the Winter Soldier, but it’s expected that Mackie will be leading the film in his first standalone entry in Marvel.

While a director hasn’t been announced, it’s believed Captain America 4 will be written by Falcon And The Winter Soldier creator Malcolm Spellman, alongside writer Dalan Musson.