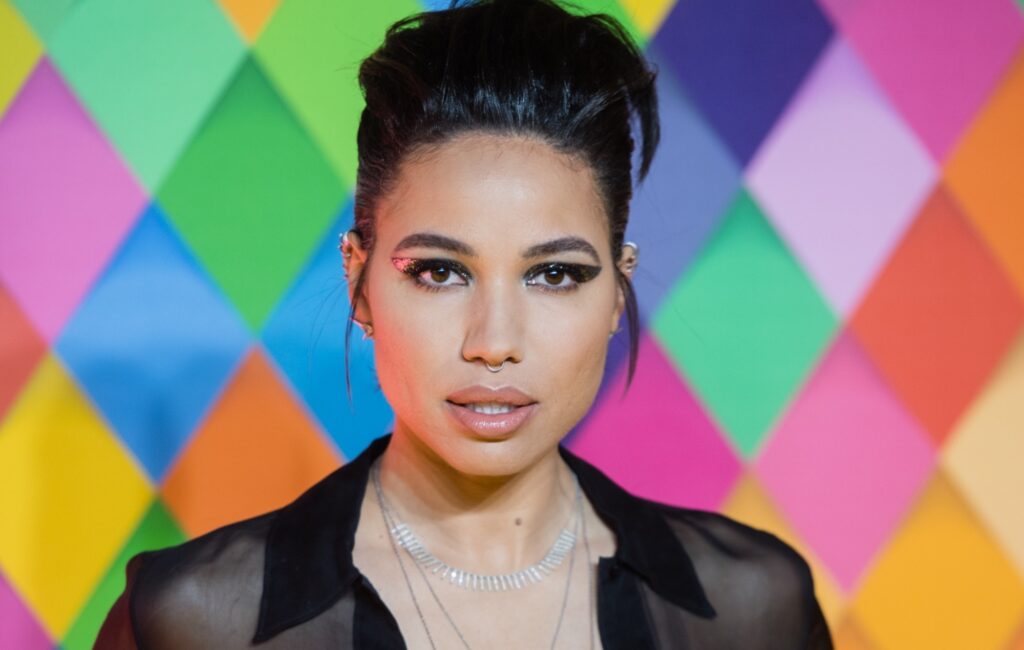 Birds Of Prey actor Jurnee Smollett is getting her own spin-off from the film.

The news first emerged via the Hollywood Reporter who reported that Smollett’s Birds Of Prey character, Black Canary – aka Dinah Lance – is getting her own spin off project and that it is already in early development with HBO Max.

The new DC film will reunite Smollett with Lovecraft Country showrunner Misha Green who will write the script. Birds Of Prey producer Sur Kroll will also serve as a producer on this project.

Green later confirmed the news on Twitter herself in a post that said: “We’re just at the very beginning of a loooong journey to the screen, but obvs I couldn’t turn down the chance to put the DAMN in The Black Damn Canary with @jurneesmollett! *whispers* so I’m thinking something like: [string of emojis] #BlackCanary.”

We're just at the very beginning of a loooong journey to the screen, but obvs I couldn't turn down the chance to put the DAMN in The Black Damn Canary with @jurneesmollett! 🤑💃🏾🤩

The character has appeared in DC comics since the 1940s and is known for her powerful ultrasonic screams, also called the “canary cry”.

Smollett has spoken to Entertainment Weekly previously about reprising her role saying she would do so “in a heartbeat”.

Smollett aded: “It’s no secret how much I loved playing Black Canary, and [I was] so honoured to take on that mantle. I would absolutely do it again if given a chance.”

“Most of all, Birds Of Prey is riotous fun, peppered with moments of warmth and light amidst the brutality, and a breakneck race for survival with some of Gotham’s most badass broads.”