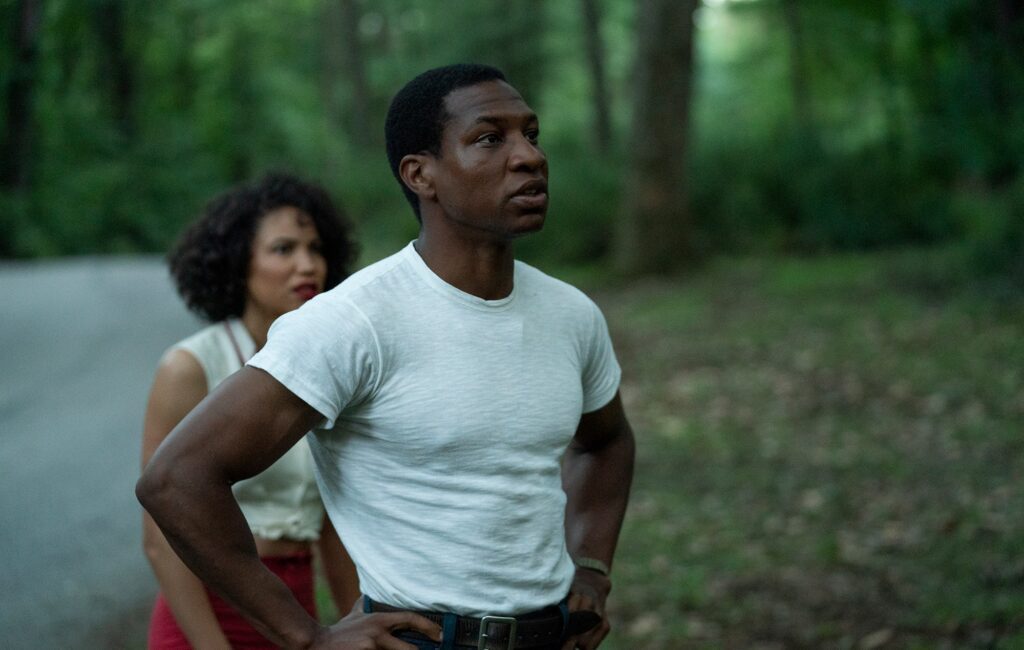 Lovecraft Country star Jonathan Majors has joined Ant-Man 3, and will be playing the villain in the upcoming sequel.

The role, which is still being kept under wraps, will see Major star opposite Paul Rudd and Evangeline Lily in the next phase of the Marvel Cinematic Universe.

There are rumours that Majors could be playing Kang the Conquerer, a time-travelling super villain, according to Variety.

Majors made his screen debut in A24 film The Last Black Man In San Francisco in 2019, and also starred in Spike Lee’s Da 5 Bloods which arrived on Netflix earlier this year. The actor currently plays Atticus Freeman in the Jordan Peele-produced series Lovecraft Country.

Describing his career to date, Jonathan Majors recently told Variety, “It’s been like a 1-2 punch. As soon as I got off the roller coaster that was Da 5 Bloods, Lovecraft started creeping up,” Majors recently told Variety. “Spike Lee and Misha Green share many things in common, but chiefly, they both have the audacity and the nerve to say ‘Here it is’ and, because of their pedigree, because of the work they’ve made before, they can be put into very large arenas [to tell that truth].”

In a three-star review of Lovecraft Country, NME said: “When you consider the state of our society right now, HBO’s new sci-fi blood-fest couldn’t have been more timely – Black Lives Matter protests continue to sweep the globe and just this week Kamala Harris became the the first Black woman on a US presidential ticket.

“However, this transcendent piece of television too regularly gets tangled up in its own weirdness.”