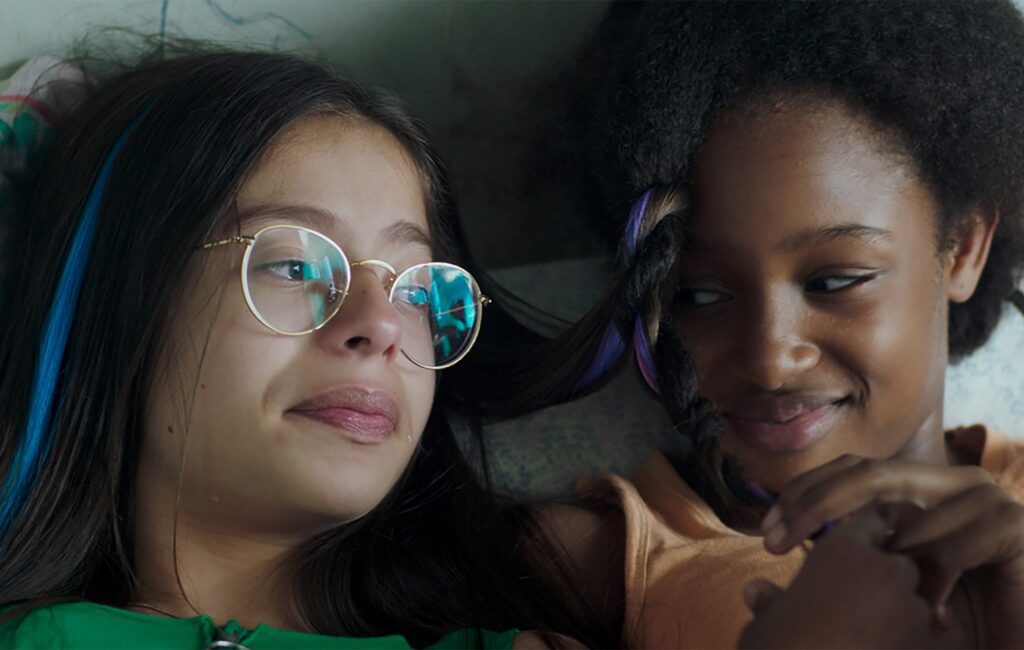 Cuties director Maïmouna Doucouré has defended her Netflix film amid a potential US government investigation.

The film, which won a directing award at Sundance but has been the subject of controversy since its release on September 9, is still at the centre of debates about the sexualisation of children.

“It’s because I saw so many things and so many issues around me lived by young girls, that I decided to make this film and sound an alarm and say we need to protect our children,” Doucouré explained at a Toronto International Film Festival panel (per The Hollywood Reporter).

She added: “It’s bold, it’s feminist, but it’s so important and necessary to create debate and try to find solutions, for me as an artist, for politicians and parents. It’s a real issue.”

Netflix had defended Cuties in a statement earlier this week, calling it “a social commentary against the sexualization of young children. It’s an award winning film and a powerful story about the pressure young girls face on social media and from society more generally growing up – and we’d encourage anyone who cares about these important issues to watch the movie.”

Senator Ted Cruz wrote a letter to US Attorney General William Burr on September 11, urging the Department of Justice to investigate the film.

“The video streaming service and content-producer Netflix is currently hosting a film entitled Cuties that sexualizes young girls, including through dance scenes that simulate sexual activities and a scene exposing a minor’s bare breast,” the letter reads.

In a four-star review of the film, NME said, “Doucouré is clearly trying to hold up a mirror here; her film is a powerful exploration of the way young girls are subconsciously encouraged to perform for the male gaze.”