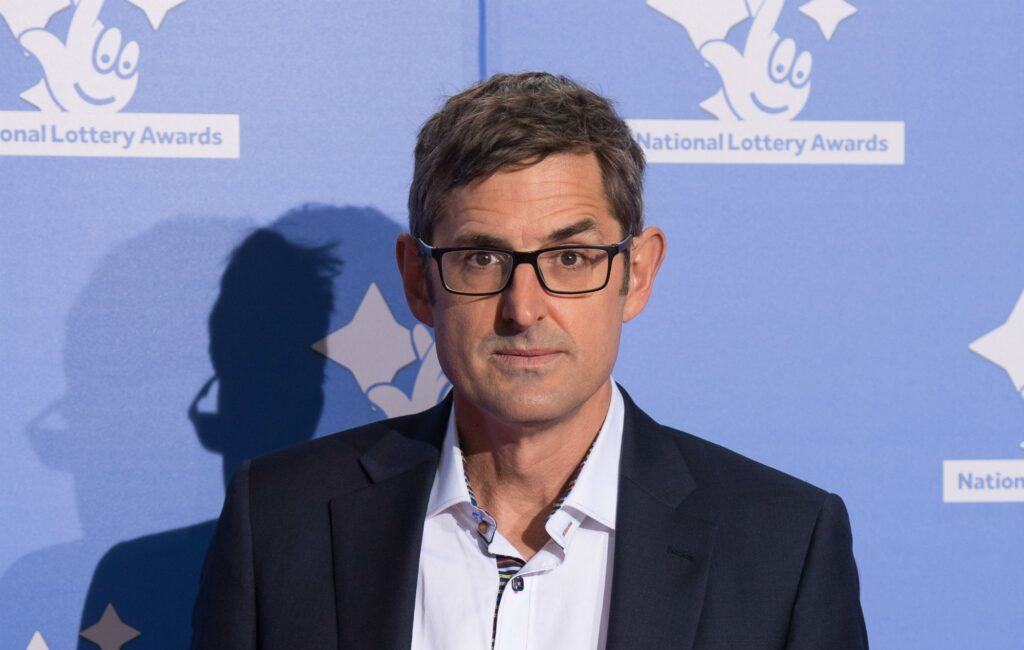 Louis Theroux has discussed the time he met Banksy at a football match in the early 2000s, saying he’s “one of the only people” to have met the elusive Bristol-based artist.

During the game, Theroux says he was sat next to Banksy in corporate box at the stadium, and was told to look out for QPR’s “ungainly” new striker, Crouch.

He added: “One of the other people in the box was a young artist. He was a little bit sheepish, he wasn’t terribly outgoing, and I said, ‘What do you do?’

“He said, ‘I’m a street artist,’ and he gave me a little booklet of his art, and I looked at it and it looked quite good and I kind of made awkward chit-chat, and I said, ‘Oh, what’s your name?’ and he said, ‘Banksy.’”

Theroux added: “Fast-forward a year, and people kept going, ‘Have you heard of this bloke Banksy? No-one knows who he is.’ And I said, ‘Banksy? Yeah, I know who he is – we went to a QPR game together!’”

“I couldn’t really remember anything about the encounter,” Theroux admitted, “but just the fact of having met Banksy at this random thing has stood me in good stead the last 20 years. I’m one of the only people to have met Banksy – and we bonded over Peter Crouch!”

Banksy recently made a powerful statement about the Black Lives Matter movement, sharing a new piece of artwork and addressing the “faulty system”.

The artist also recently stated his belief that the statue of prominent 17th century slave trader Edward Colston in Bristol should be replaced with a new monument to commemorate the moment it was pulled down during anti-racism protests in the city last week.