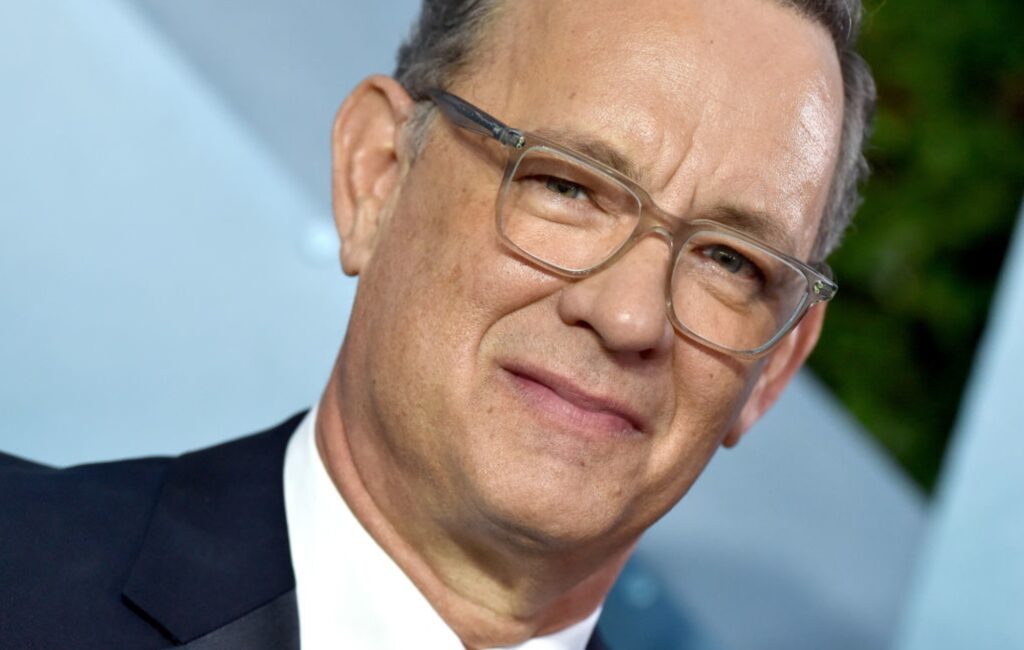 Production on Baz Luhrmann’s Elvis Presley biopic in Australia, featuring Tom Hanks, is expected to restart soon after it halted when the star and his wife Rita Wilson tested positive for COVID-19.

Queensland Premier Annastacia Palaszczuk said in a press conference today (June 18) she had met with Luhrmann to discuss the production’s return, set to film at the Village Roadshow Studios on the Gold Coast.

“We want to ensure that this can happen as soon as possible while making sure that the cast and crew can operate safely,” Palaszcuk said.

“Screen Queensland and Queensland Health are also currently developing a screen industry COVID safe plan that will be released shortly, paving the way for the whole sector to get rolling cameras again and crew back to work on sets.”

The Premier’s comments refer to new guidelines in Australia, which require all film and television productions to draw up their own “COVID-Safe Risk Mitigation Program”.

The movie will chart the musician’s rise to fame and examine his relationship with Parker. According to Warner Bros, the story will be set “against the backdrop of the evolving cultural landscape and the loss of innocence in America”.