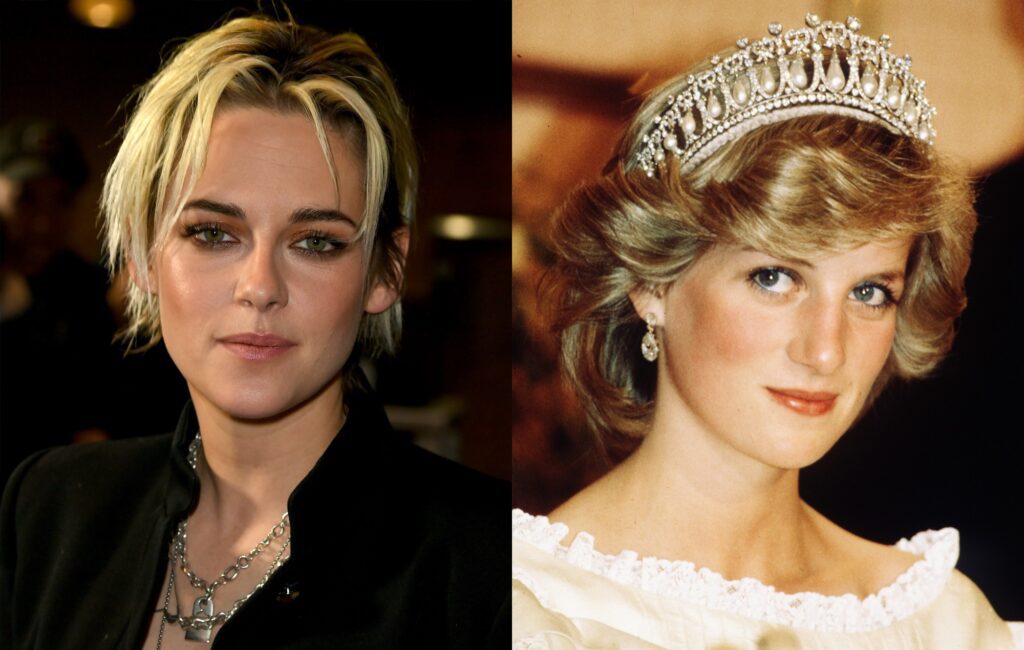 Kristen Stewart has been cast as Princess Diana in Pablo Larraín‘s Spencer.

The Twilight star will be playing Diana during one crucial weekend in the ’90s when she was questioning her marriage to Prince Charles.

“Diana decided her marriage to Prince Charles wasn’t working and that she needed to veer from a path that put her in line to one day be queen,” Deadline says of the script of the film, written by Steven Knight.

Larraín, who recently directed the dance drama Ema, explained how his vision for Spencer will aim to dismantle the tropes of a fairytale.

“We all grew up reading and understanding what a fairy tale is,” he explained. “Usually, the prince comes and finds the princess, invites her to become his wife and eventually she becomes queen.

“When someone decides not to be the queen, and says, I’d rather go and be myself, it’s a big big decision, a fairy tale upside down. I’ve always been very surprised by that and thought it must have been very hard to do. That is the heart of the movie.”

On his decision to cast Kristen Stewart, who recently played Jean-Luc Godard’s muse Jean Seberg in Seberg, Larraín said, “Kristen is one of the great actors around today.”

He explained: “To do this well, you need something very important in film, which is mystery. Kristen can be many things, and she can be very mysterious and very fragile and ultimately very strong as well, which is what we need.

“The combination of those elements made me think of her. The way she responded to the script and how she is approaching the character, it’s very beautiful to see. I think she’s going to do something stunning and intriguing at the same time. She is this force of nature.”

Production on Spencer is due to start in early 2021.