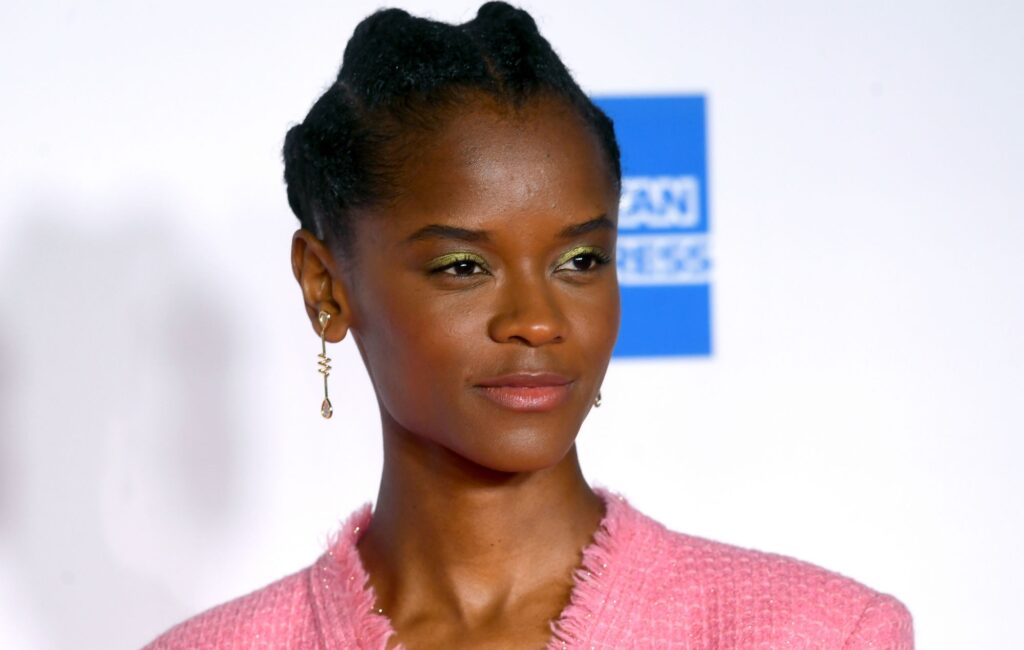 Letitia Wright reportedly suffered a “severe” concussion and a “critical” shoulder fracture on the set of Black Panther 2.

It was reported in August that the actor was hospitalised after a stunt gone wrong, at which point her injuries were said to be “minor”.

Marvel executives Kevin Feige, Nate Moore and Louis D’Esposito have now said in a statement obtained by the Independent that Wright’s injuries are “much more serious” than initially thought.

“What we had initially thought were minor injuries turned out to be much more serious with Letitia suffering a critical shoulder fracture, and a concussion with severe side effects,” they said.

They added: “It has been a painful process and Letitia has been home recovering with her doctors and the support of family.”

A representative for Wright told The Hollywood Reporter in a separate statement: “Letitia has been recovering in London since September from injuries sustained on the set of Black Panther 2 and is looking forward to returning to work early 2022.”

Filming on the sequel remains suspended until at least 2022, while Letitia Wright recovers from her injuries.

Meanwhile, Marvel recently confirmed that Chadwick Boseman’s character T’Challa would not be recast in the new film.

“We have to figure out how to move this franchise on without that character,” said Nate Moore. “Because I think we all feel so much of T’Challa in the MCU on the screen…is tied to Chadwick’s performance.”

He added: “The challenge for Black Panther: Wakanda Forever is telling a story without T’Challa.”