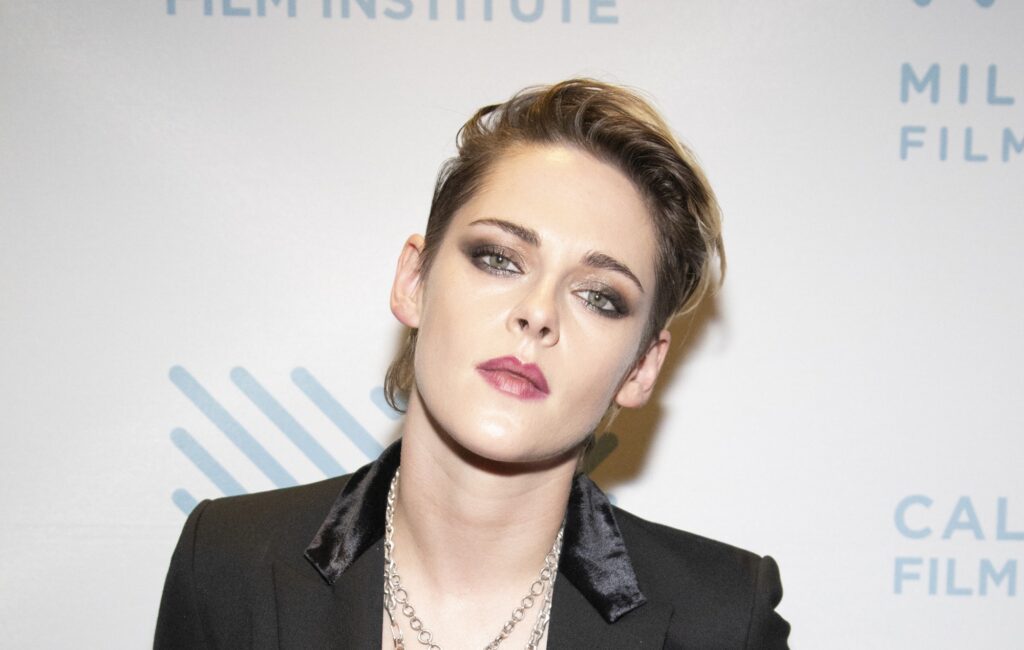 A new Netflix anthology will see filmmakers from around the world contributing short films about their experiences in isolation.

Homemade, spearheaded by Chilean filmmaker Pablo Larraín alongside producers from The Apartment Pictures and Fabula, features stories filmed entirely with equipment at home, including both diary entries and fictional narratives.

Larraín called the experience a “wonderful chance to work with people I admire,” adding it was “a very extraordinary chance to keep working, thanks to Netflix and its amazing team, in days so confusing and unique.”

On her experience participating in Netflix’s Homemade, Stewart said: “Art that is born of restriction has a way of becoming itself in a surprising and cosmic sort of way.”

She added: “I was so grateful for and liberated by this idea. It was a huge gift to be encouraged to make something out of this strange nothingness. I hope this series inspires people to do the same.”

Pablo Larraín confirmed his next project last week, as he will be directing Kristen Stewart in Spencer, in which the Twilight star will be playing Princess Diana during one crucial weekend in the 1990s.

On casting Stewart, Larraín said: “Kristen can be many things, and she can be very mysterious and very fragile and ultimately very strong as well, which is what we need.”

Homemade will be streaming globally on Netflix from June 30.