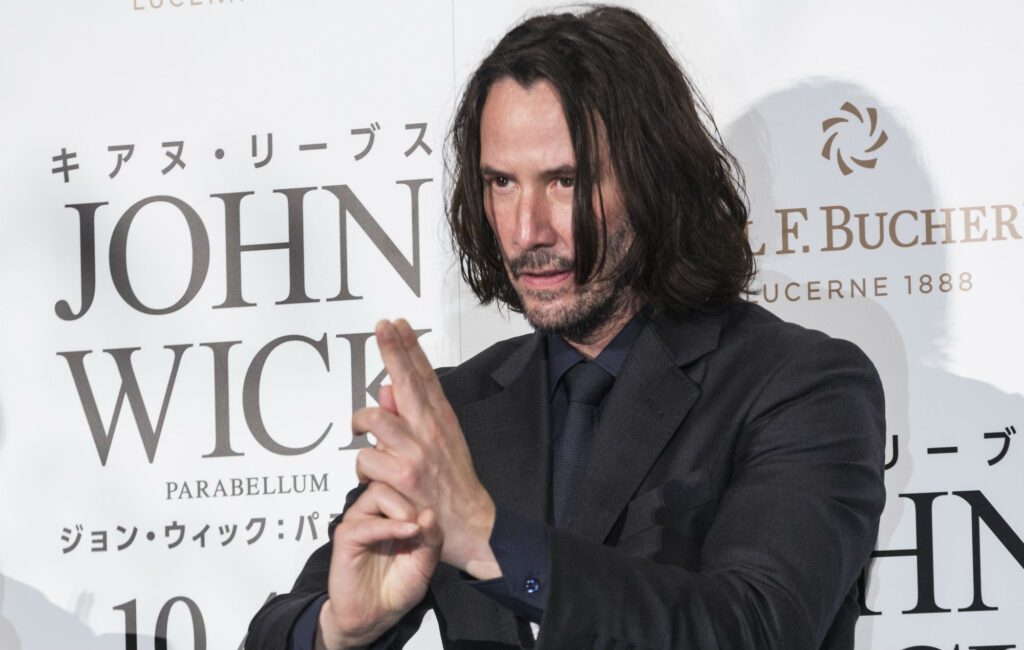 Keanu Reeves is auctioning off a one-on-one Zoom call for charity.

“Bill & Ted. Speed. The Matrix. John Wick. You know him. You love him,” the event description reads.

“This is truly priceless and now you have the chance to Zoom with him from home! Get your questions ready and spend 15-minutes with actor, director, producer and musician, Keanu Reeves.”

The current bid at the time of writing is $17,400, with the auction still open until Monday June 22 – you can place a bid here.

Keanu Reeves will next be starring in Bill & Ted Face The Music, the long-awaited third film in the Bill & Ted franchise after the 1989 and 1991 comedies.

The actor will be reprising his role as Bill S. Preston opposite Alex Winter as Ted ‘Theodore Logan’, while Samara Weaving and Brigette Lundy-Paine will be joining the project as their daughters.

Reeves will also be returning to the Matrix franchise as Neo, for the upcoming sequel The Matrix 4. The film was set for release on May 20, 2021, but has been delayed due to the ongoing coronavirus pandemic.

Production was halted on the film earlier this year and is still suspended, which means the release has been pushed back to April 2022.

Bill & Ted Face the Music will still go ahead as planned, with a release scheduled for August 21.