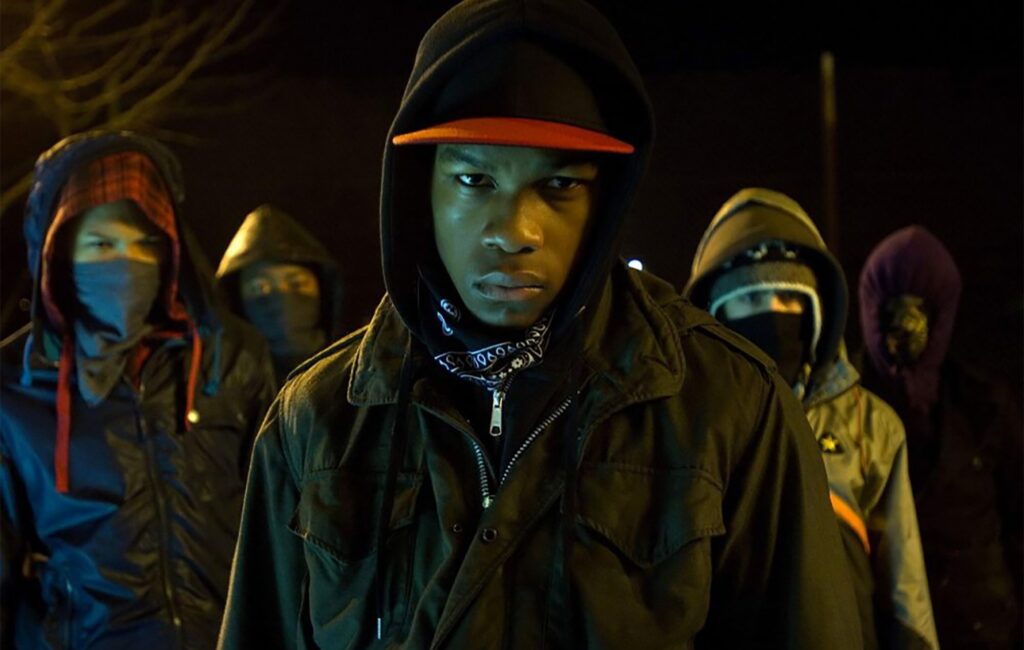 John Boyega and Joe Cornish have confirmed that discussions for Attack the Block 2 have begun.

Cornish teased the news on the Script Apart podcast, confirming he had been in talks with Boyega, who starred in the 2011 film, about a potential sequel.

“We’ve got ideas,” Cornish explained regarding a sequel. “I met with John a couple of months ago to talk about it.

“We’ve always had ideas after the first one. But obviously we’ve both been busy doing different things. In a way, the longer you leave it, the more interesting it is. So that’s all I’ll say.”

Boyega then fuelled the rumours in a response on Twitter, saying: “….think imma need the whole of London for an army on this one……”

….think imma need the whole of London for an army on this one…… https://t.co/hGu9IL4UBJ

Attack the Block, Cornish’s debut, focused on a teenage street gang on a council estate in south London whose world is turned upside down when they have to defend themselves against an alien invasion. The film co-starred Nick Frost and Jodie Whittaker alongside Boyega.

At the start of this month, John Boyega delivered an impassioned speech at a Black Lives Matter protest in London following the death of George Floyd.

Several filmmakers took to social media to show support for Boyega, including Jordan Peele, Edgar Wright and Matthew A. Cherry who all said they would love to work with him.