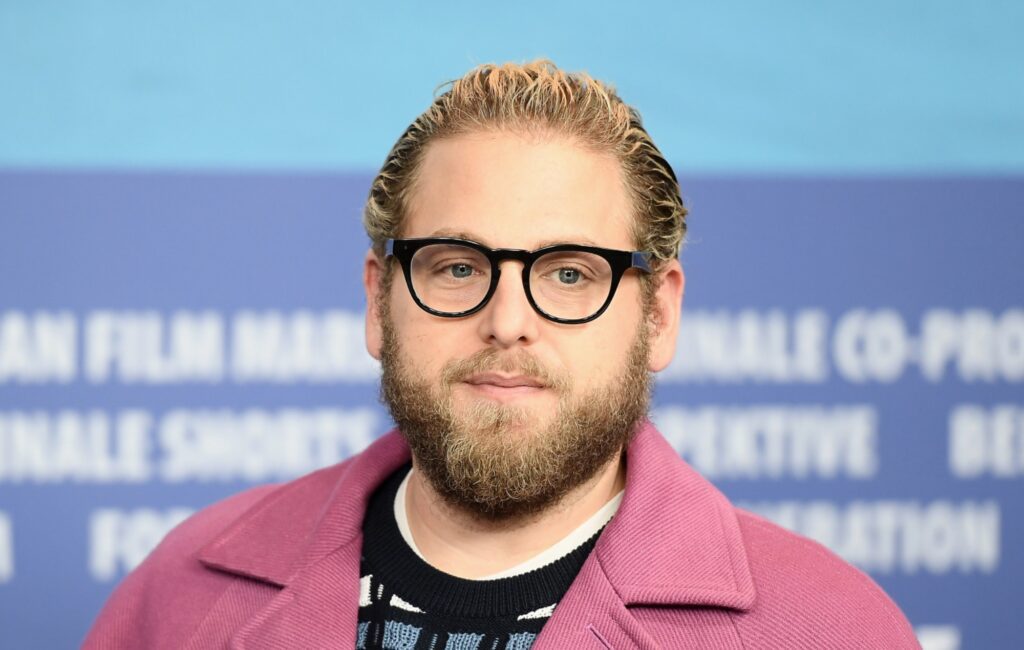 Jonah Hill has announced that he won’t be promoting his upcoming films for the foreseeable future in order to work on his mental health.

The actor, who recently directed the documentary Stutz where he openly discussed his mental health with his therapist Dr. Phil Stutz, has penned an open letter explaining that his anxiety attacks are “exacerbated by media appearances and public-facing events”.

The letter (via Deadline), reads: “I have finished directing my second film, a documentary about me and my therapist which explores mental health in general called Stutz. The whole purpose of making this film is to give therapy and the tools I’ve learned in therapy to a wide audience for private use through an entertaining film.

“Through this journey of self-discovery within the film, I have come to the understanding that I have spent nearly 20 years experiencing anxiety attacks, which are exacerbated by media appearances and public facing events.”

He added: “You won’t see me out there promoting this film, or any of my upcoming films, while I take this important step to protect myself. If I made myself sicker by going out there and promoting it, I wouldn’t be acting true to myself or to the film.

“I usually cringe at letters or statements like this but I understand that I am of the privileged few who can afford to take time off. I won’t lose my job while working on my anxiety. With this letter and Stutz, I’m hoping to make it more normal for people to talk and act on this stuff. So they can take steps towards feeling better and so that the people in their lives might understand their issues more clearly.

“I hope the work will speak for itself and I’m grateful to my collaborators, my business partners and to all reading this for your understanding and support.”

Along with Stutz, Hill stars in the upcoming comedy You People, which he co-wrote with director Kenya Barris. The film, starring Eddie Murphy and Julia Louis-Dreyfus, is set to be released on Netflix later this year.

Earlier this week, Tom Holland announced he’ll be taking a break from social media to help with his mental health.

“I have taken a break from social media for my mental health because I find Instagram and Twitter to be overstimulating, to be overwhelming,” Holland said in a video. “I get caught up, and I spiral when I read things about me online, and, ultimately, it’s very detrimental to my mental state, so I decided to take a step back and delete the app.”