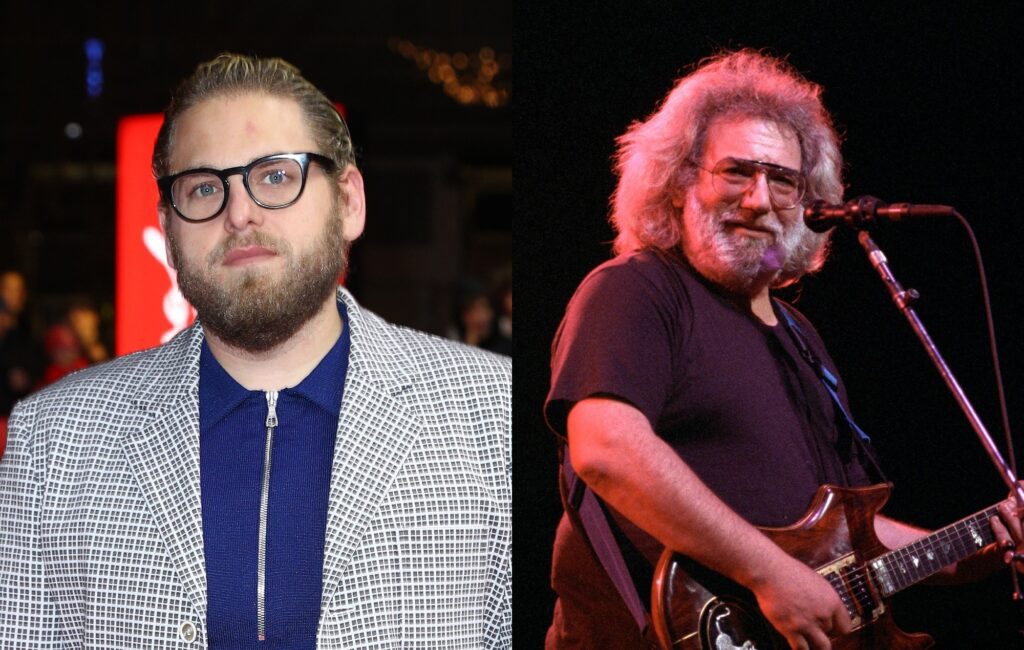 Jonah Hill will play Grateful Dead frontman Jerry Garcia in a biopic about the band, directed by Martin Scorsese.

As reported by Deadline, Scorsese will direct and produce the untitled biopic with Apple. Hill will also serve as a producer alongside producing partner Matt Dines.

The script comes from Scott Alexander and Larry Karaszewski, who wrote the critically acclaimed American Crime Story: The People vs. O.J. Simpson.

Former Grateful Dead members Bob Weir, Phil Lesh, Mickey Hart and Bill Kreutzmann will act as executive producers on the project, alongside their late bandmate’s daughter Trixie Garcia. With the band involved, it’s noted that Apple has the rights to use the group’s music in the film.

Details of the plot haven’t been announced, but it’ll likely cover the band’s formation in 1965 through to the release of their debut album in 1967 – when they became key figureheads in the rise of the counterculture during the 1960s.

Garcia died aged 53 in August 1995 from a heart attack, with the remaining band members going onto form The Other Ones in 1998 and later The Dead in 2003.

The biopic will reunite Scorsese and Hill after they previously worked together on 2013’s The Wolf Of Wall Street, which earned Hill an Oscar nomination for Best Supporting Actor.

This is Scorsese’s second project with Apple following his next film Killers Of The Flower Moon, which stars Leonardo DiCaprio, Jesse Plemons, Lily Gladstone and Robert De Niro.

The western will investigate the murders of the native Osage people in 1920s Oklahoma, where oil deposits were discovered. It’s believed the film has a budget of over $200million (£160million), making it Scorsese’s most expensive movie to date.

Killers Of The Flower Moon is scheduled to be released 2022 on Apple TV+.