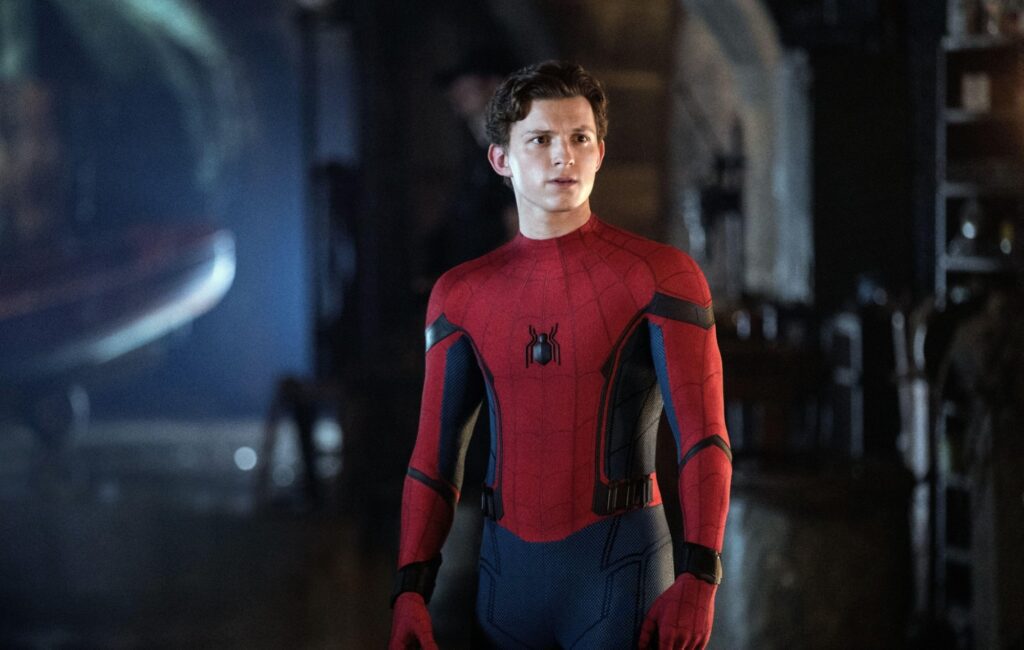 Tom Holland has cast doubt on whether he’ll continue to play Marvel’s most famous web-slinger following Spider-Man: No Way Home.

The upcoming film is currently the last Spider-Man outing on the actor’s contract, which concludes a trilogy started by 2017’s Spider-Man: Homecoming.

Speaking in an interview with GQ Magazine, Holland pondered whether he’ll continue to sport the superhero spandex – suggesting it might be time for Peter Parker’s version of Spider-Man to step back from the limelight.

“Maybe it is time for me to move on,” Holland said. “Maybe what’s best for Spider-Man is that they do a Miles Morales film. I have to take Peter Parker into account as well, because he is an important part of my life.”

Regarding his future more broadly, Holland, who briefly trained as a carpenter, said: “I definitely don’t think I want to be an actor for the rest of my life.

“I’ve always been really good with my hands. If something’s broken, I can always figure out a way to fix it.” The actor adds that he has an idea of “buying apartment buildings and renting them out cheaper than they need to be, because I don’t need the money.”

The final trailer for Spider-Man: No Way Home released earlier this week, which showed past Spider-Man villains Doctor Octopus, Green Goblin, Sandman, Electro and Lizard all making a return.