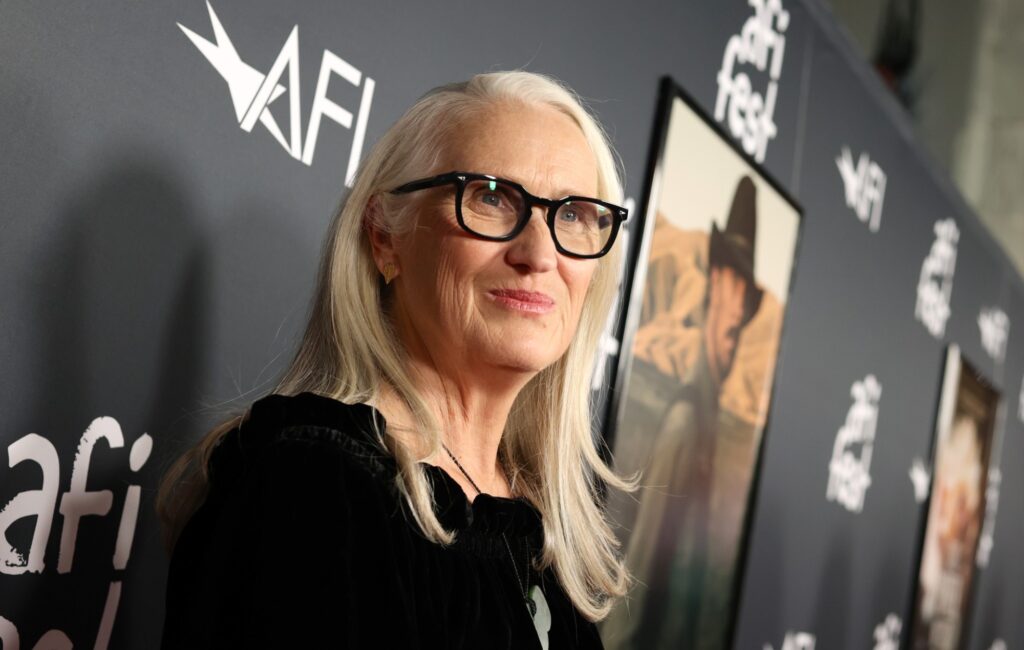 Jane Campion has criticised superhero films for being “noisy” and “ridiculous”.

The writer and director, who won an Oscar for the screenplay of 1993 film The Piano, was asked about her thoughts on the genre during a screening of her new film, The Power Of The Dog.

Speaking to Variety, Campion said: “I hate them. I actually hate them.”

Asked if she’d ever consider directing a superhero film, she added: “I think It’s safe to say that I will never do that. They’re so noisy and like ridiculous. Sometimes you get a good giggle, but I don’t know what the thing is with the capes, a grown man in tights. I feel like it must come from pantomime.”

Campion is the latest director to lament superhero films. Martin Scorsese previously compared them to “theme parks” in 2019, which was met with criticism from Guardians Of The Galaxy director James Gunn.

Ridley Scott recently branded them “fucking boring as shit” in an interview with Deadline, adding that their “scripts are not any fucking good”.

Marvel’s latest blockbuster, Eternals, is directed by Oscar-winning director Chloe Zhao. In NME’s four-star review, the film is described as a “thoroughly enjoyable” origin story that “replaces the usual Marvel formula of quips and chaos with something altogether more soulful and melancholy.”

Campion’s The Power Of The Dog is a considered an Oscar frontrunner for next year, starring Benedict Cumberbatch, Jesse Plemons and Kirsten Dunst.

The Power Of The Dog releases in select UK cinemas on November 19. It’ll be available on Netflix from December 1.