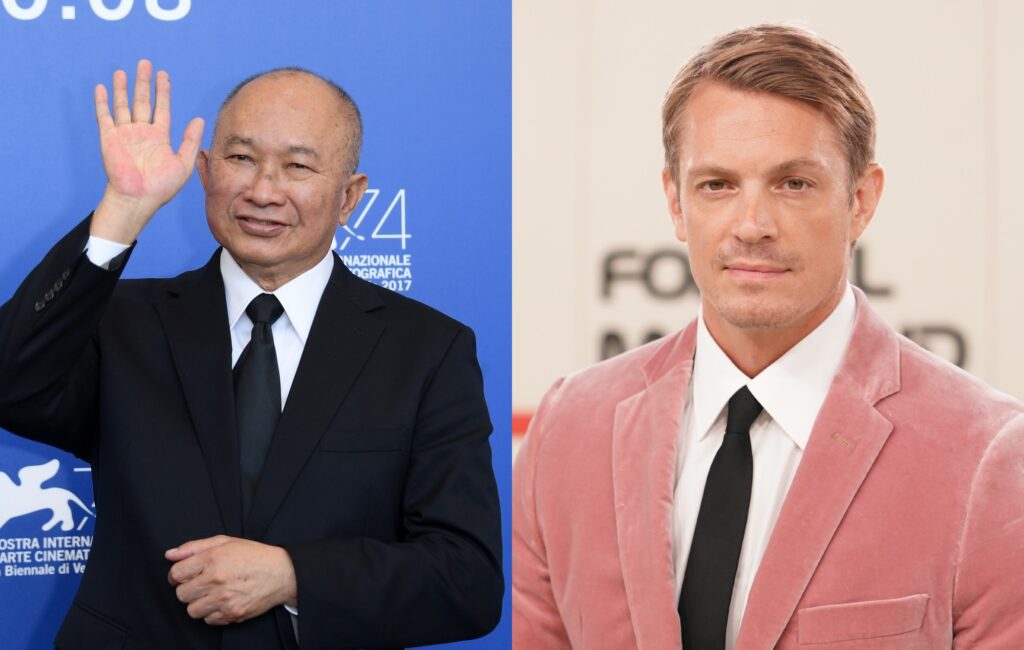 Director John Woo is set to helm his first US action film in nearly two decades with the upcoming Silent Night.

The Chinese filmmaker, whose last US film was 2003’s Paycheck starring Ben Affleck, will return to Hollywood for a project led by The Suicide Squad star Joel Kinnaman.

According to Deadline, the project is an action film which features no dialogue whatsoever, and follows a father as he heads into the underworld to avenge his young son’s death.

John Wick producers Basil Iwanyk, Erica Lee, Christian Mercuri and Lori Tilkin have all signed up for Silent Night, with other casting ongoing.

Since Paycheck, Woo has directed a number of Chinese action films including Red Cliff, The Crossing and Reign Of Assassins starring Michelle Yeoh.

He’s best known by western audiences, however, for directing Hard Target, Face/Off, Mission: Impossible 2 and Broken Arrow. The director began his career with a series of acclaimed Hong Kong-based action films, including A Better Tomorrow and Bullet In The Head.

Aside from his work with DC, Kinnaman has starred in Apple TV+ series For All Mankind, Netflix’s Altered Carbon, House Of Cards and AMC’s The Killing.

In NME’s four-star review for The Suicide Squad, it reads: “A few characters including Peter Capaldi’s underwritten antagonist The Thinker don’t shine as brightly, but that’s a pretty minor complaint.

“Bold, boisterous and only schmaltzy right at its climax, The Suicide Squad proves you can spend time with the bad guys without regretting it afterwards.”