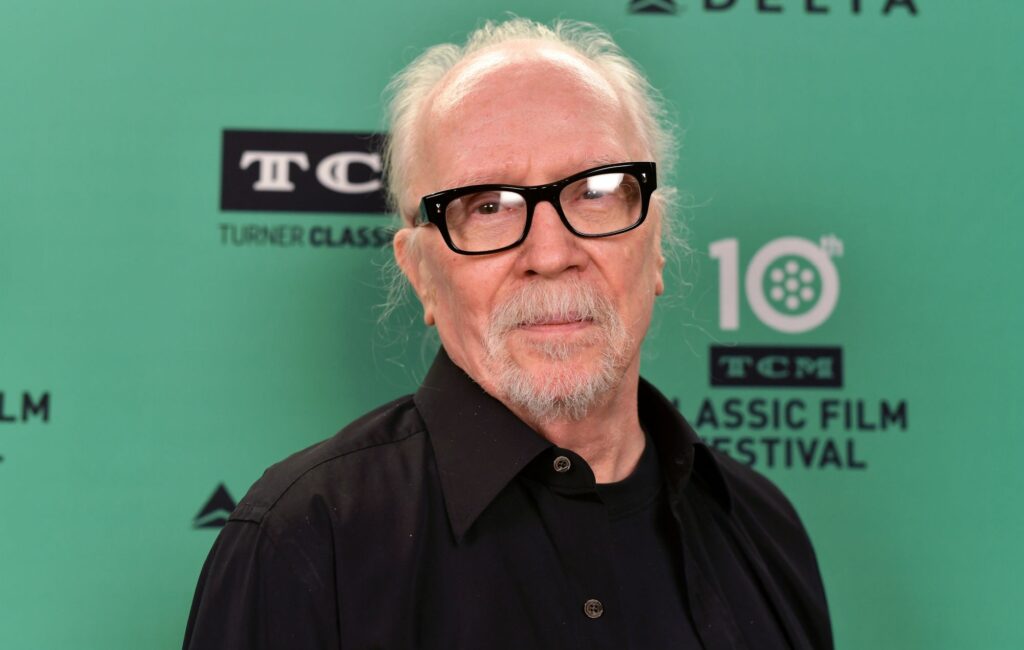 The Halloween filmmaker picked his favourites for curated streaming platform Le Cinema Club, in keeping with the October 31 holiday.

Carpenter chose The Mummy, as directed by Terence Fisher in 1959, alongside William Friedkin’s 1973 classic The Exorcist.

His list also featured Suspiria, directed by Dario Argento in 1977, James Whales’ Frankenstein from 1931, and The Texas Chainsaw Massacre, directed by Tobe Hooper and released in 1974.

When sharing his list, Carpenter called The Exorcist “the devil incarnate” and said The Mummy featured “a great performance by Christopher Lee”. He also praised The Texas Chainsaw Massacre as “a very creepy film”.

Carpenter, often dubbed “The Master of Horror”, directed the first film in the Halloween franchise in 1978. The latest film in the franchise, Halloween Kills, was released earlier this month.

Describing the new film in conversation with NME earlier this year, Carpenter called Halloween Kills “the ultimate slasher movie”. He added: “It’s Halloween on steroids. It’s great. I think it’s a balls-out slasher movie. We haven’t had one of those in a long time.”

In a three-star review of the new film, directed by David Gordon Green, NME wrote: “Ultimately, Halloween Kills is a bit of a mess. There’s a fun night out to be had filled with gory action and McBride-ian jokes, but for next year’s Halloween Ends, you’d expect a more coherent film and a lot more of Curtis.”

Meanwhile, Blumhouse’s Jason Blum sat down with NME last month to pick his favourite horror films – you can see his picks here.