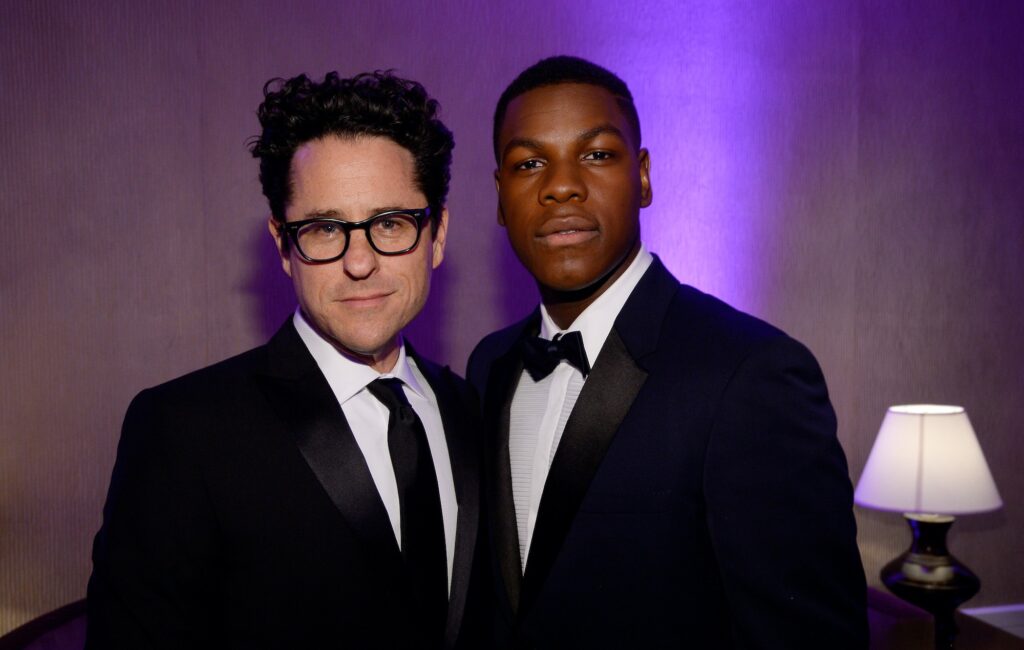 JJ Abrams has said he will be “begging” to work with John Boyega in the future after the actor’s impassioned speech at a Black Lives Matter protest.

Boyega addressed the crowd in London’s Hyde Park on Wednesday (June 3), speaking out about the death of George Floyd and the effect of police brutality and racism on the Black community.

“I’m speaking to you from my heart,” he said at one point. “Look, I don’t know if I’m going to have a career after this, but fuck that. Today is about innocent people who were halfway through their process.”

Now, Abrams – who worked with Boyega on Star Wars: The Force Awakens – has shown his support for the actor. “You KNOW that as long as I’m allowed to keep working, I’ll always be begging to work with you,” he wrote. “Deep respect and love, my friend.”

You KNOW that as long as I’m allowed to keep working, I’ll always be begging to work with you. Deep respect and love, my friend. https://t.co/DcMEwEmzh9

The director’s support follows rallying posts from several other filmmakers, including Jordan Peele and Rian Johnson. Peele, who directed Get Out and Us, simply wrote: “We got you, John.” Johnson, meanwhile, retweeted footage of the actor’s speech, captioning it: “Love this man.”

Protests have been held around the world in support of the Black Lives Matter movement and fighting for racial justice and equality this week. The events were sparked by the death of George Floyd in Minneapolis, who died when a police officer kneeled on his neck for nearly nine minutes, ignoring the man’s pleas that he couldn’t breathe.