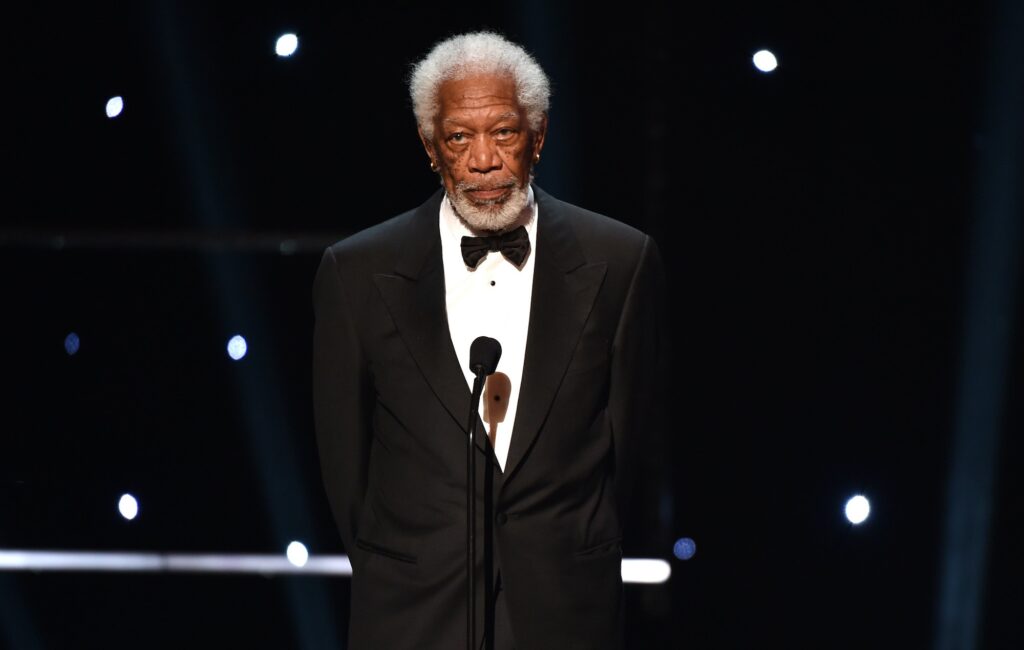 Morgan Freeman has announced plans to share his followers’ experiences with racism on his social media platforms.

The actor shared news of the project on his Instagram page yesterday (June 5), telling his fans to “continue the conversation”.

Let’s continue the conversation. Please tag @morganfreeman in stories to repost. DM for anonymity. Racism is defined as: prejudice, discrimination, or antagonism directed against someone of a different race based on the belief that one's own race is superior. This includes overt racism, systematic racism, micro aggressions, etc.

In the caption, he gave more instructions on how to submit stories, asking fans to tag him in their stories so he could repost them or DM him if they wanted to remain anonymous. He also shared a definition of racism as “prejudice, discrimination, or antagonism directed against someone of a different race based on the belief that one’s own race is superior. This includes overt racism, systematic racism, microaggressions, etc.” See the post above now.

Freeman’s offer to amplify his followers voices comes as protests continue around the US and across the world demanding justice for George Floyd, who died while being arrested by police on May 25. Protestors are also calling attention to the killing of Breonna Taylor, who was shot eight times by police in March after they broke down her door with a battering ram.

Stars called for Taylor to be remembered yesterday on what would have been her 27th birthday. “Today Breonna would’ve been celebrating her 27th birthday but instead she was murdered in her bed by police that are calling it a “clerical error” let’s demand justice for her today,” Megan Thee Stallion told her fans in one post.