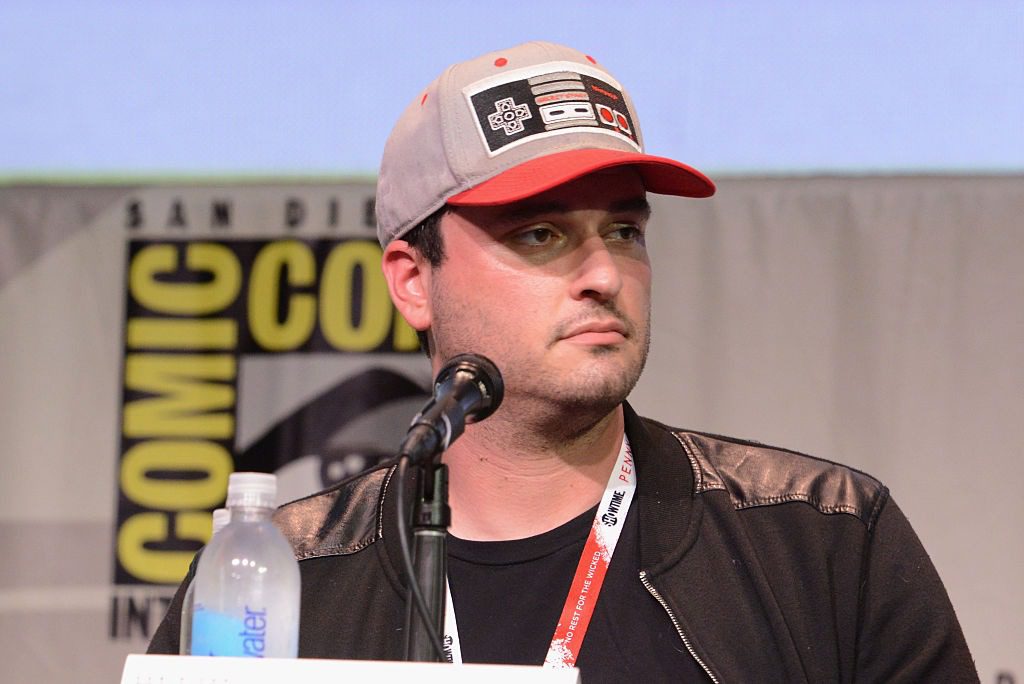 Fantastic Four director Josh Trank has said he regrets not walking away from the movie after the studio wouldn’t let him cast a black actress in the role of Sue Storm.

Speaking in a new interview, Trank explained that he experienced “a lot of pretty heavy pushback” when he fought to cast a black woman as the invisible superhero in the Marvel movie.

Trank didn’t get his way as the role eventually went to Kate Mara (House Of Cards), and now he has admitted that he regrets not walking away from the production at that time.

“When I look back on that, I should have just walked when that realisation sort of hit me, and I feel embarrassed about that, that I didn’t just out of principle,” the Fantastic Four director explained.

“Because those aren’t the values I stand for in my own life; those weren’t the values then or ever for me. Because I’m somebody who always talks about standing up for what I believe in, even if it means burning my career out. I feel bad that I didn’t take it to the mat with that issue. I feel like I failed in that regard.”

The revelation comes after Trank revealed last month that he received death threats over the casting of Michael B. Jordan in the role of Johnny Storm in Fantastic Four.

“I was getting threats on IMDb message boards saying they were going to shoot me. I was so fucking paranoid during that shoot. If someone came into my house, I would have ended their fucking life,” Trank told Polygon. “When you’re in a head space where people want to get you, you think, ‘I’m going to defend myself’,” he added.

Meanwhile, Clarke Peters, who plays Harriet Tubman’s father in the recent biopic of the African American abolitionist, has said that a studio executive who pitched Julia Roberts for the lead role should be “tarred and feathered”.

According to Harriet screenwriter Gregory Allen, Julia Roberts was originally the studio’s first choice, despite the role requiring her to play blackface.