Jessica Chastain hails Michael Shannon as “one of our greatest actors” 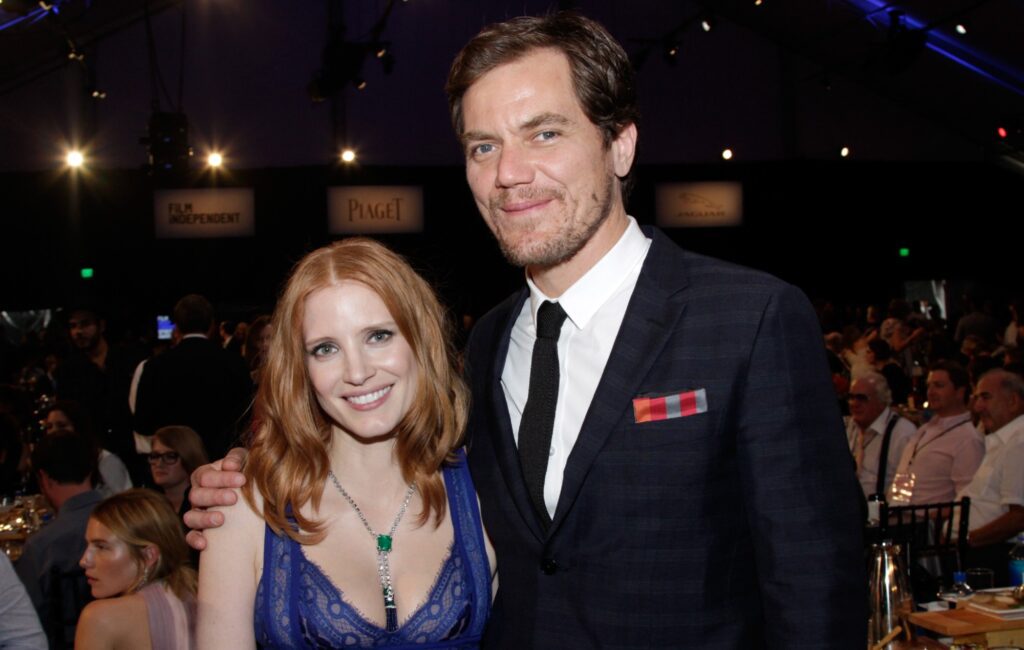 Jessica Chastain has hailed her former co-star Michael Shannon as one of the world’s greatest actors.

Chastain made reference to the actor in a recent interview with NME to mark the 10-year anniversary of their seminal indie film Take Shelter.

In the film, the pair play a happily married couple until Shannon’s character Curtis begins to have terrifying visions of an incoming apocalypse.

“Listen, he’s one of our greatest actors and I strongly stand by that,” Chastain told NME.

She continued: “There’s something about Mike… I feel like I see him. I know him in a way that maybe most people look beyond or look away from.”

Chastain went on to say that Hollywood has a habit of putting Shannon in villainous or threatening roles on account of presumptions about his physical presence.

“He’s a big guy, and so intense that our industry tends to put him in really intimidating parts, because they like to play on his physicality,” she said.

“But I know that he is the most – he’ll probably hate me for saying this – I believe he’s the most fragile, sensitive soul in our industry.

“When you get beyond the exterior, the intensity, and you actually see what’s there… he’s so beautiful, sensitive and open. And that’s why I think his work as Curtis in Take Shelter is one of the best performances captured on film, period.”