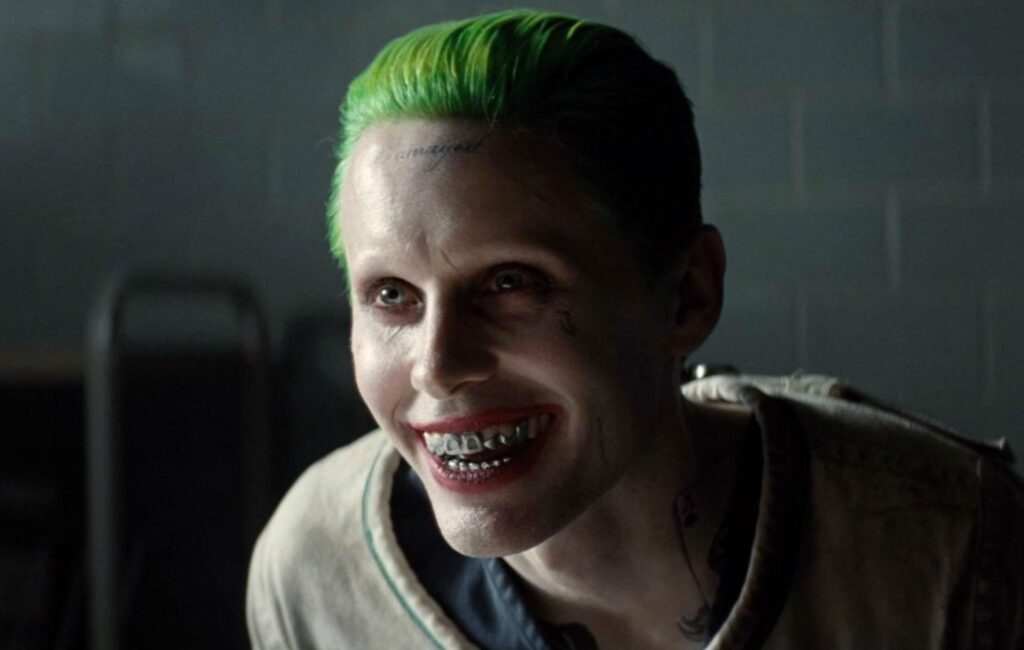 Leto, who played the classic DC villain in 2016’s Suicide Squad, will reprise the role in a new context. The Joker did not appear in Justice League (2017), which raises questions as to how much new content could be included in Snyder’s re-versioning of the 2017 movie.

The Hollywood Reporter, which broke the news today (October 21), wrote that Leto joins Ben Affleck, Ray Fisher and Amber Heard for the shooting of additional scenes. The film is set to be released in 2021.

“The Snyder cut”, as the forthcoming project has come to be nicknamed, is a new version of Justice League that will show elements Snyder intended for the film before he left the project in 2016 due to a family tragedy. Joss Whedon oversaw the eventual movie.

HBO Max confirmed in May that it would release the movie next year after successful campaigning by fans and Hollywood actors.

THR added that the project will air as a four-episode event series next year. Sources also claimed that Jon Berg and Geoff Johns – two producers who were involved with the original theatrical movie – will not receive producer credits for the new cut.

Snyder executive produced Suicide Squad with his wife, Deborah, in 2016. The film was intended to tie into an overall DC Cinematic Universe that Snyder had been helming.

James Gunn, meanwhile, is handling The Suicide Squad, a standalone film that is not set to feature The Joker. Harley Quinn and her mischievous bunch of supervillains will make a comeback – this time with an altered ensemble.